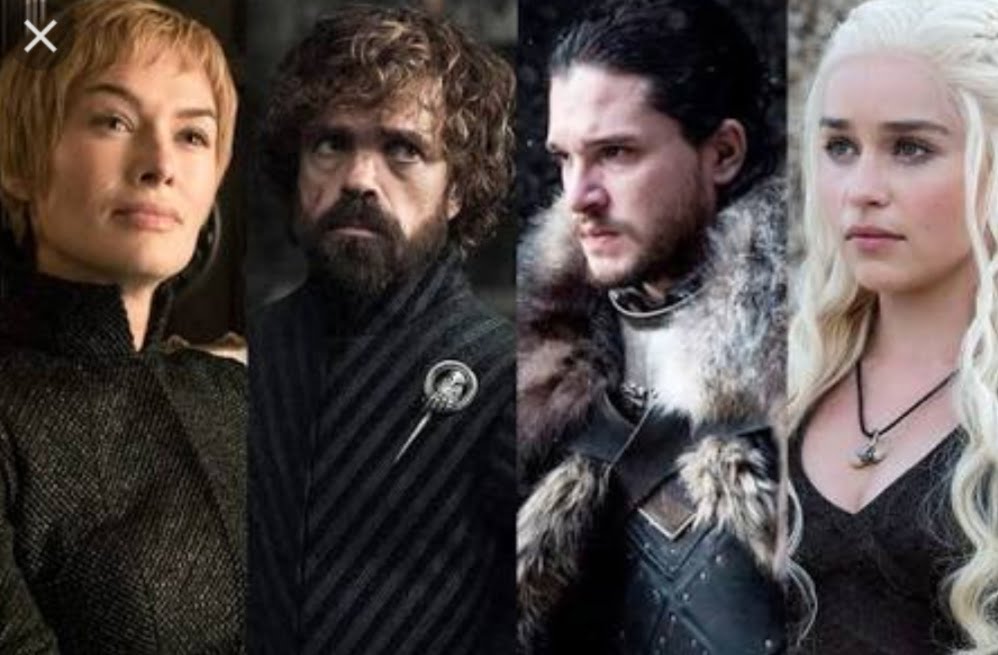 The first episode of the final season of one of the most popular TV shows on the planet, Game of Thrones, aired on Monday. A record 17.4 million viewers watched it, making it the biggest streaming night ever, notified HBO.

HBO Now also witnessed a 50 per cent rise in online streaming viewership over last year. The show has averaged 32.8 million viewers per episode in the last season in cumulative TV and online views, said HBO.