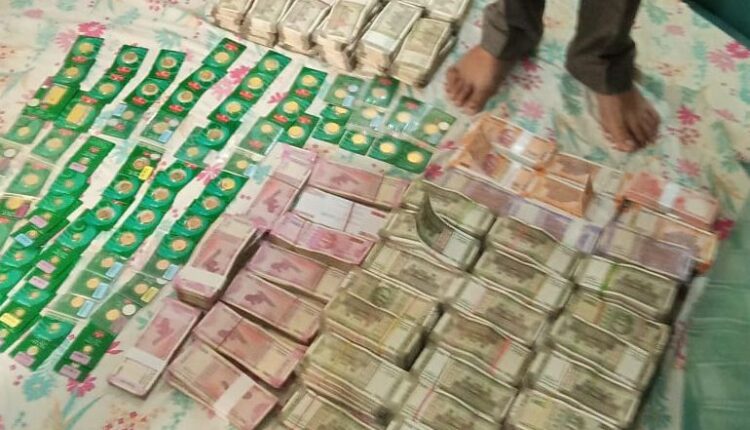 New Delhi: The Enforcement Directorate (ED) is probing an alleged case of fraud through a mobile gaming app. During a raid conducted at six locations in Kolkata, a team of ED officials, accompanied by bank officials, seized Rs 7 crore in cash and property documents at the premises of businessman Nasir Khan in the Garden Reach area.

The raid is underway and cash counting machines were brought in to ascertain the exact amount of cash recovered.

Central forces have been deployed in strength in the area amid the ED raid at the businessman’s residence.

The searches are part of an operation on businessmen whom the ED suspects of involvement in money laundering, India Today reported.

Actress Approaches DCP For Police Action Against Husband In Bhubaneswar

Depression Likely To Form In 24 Hours, Heavy Rain Forecast In Odisha For 4 Days