Gang-Rape Of Minor Girl: OSCPCR Notice To OTV MD To Appear In Person 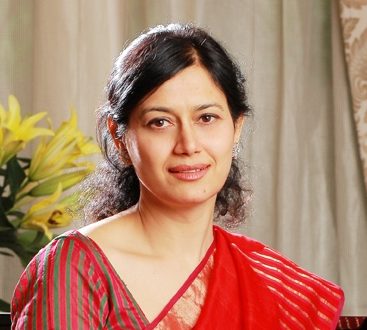 Bhubaneswar: The Odisha State Commission for Protection of Child Rights (OSCPCR) on Wednesday directed the managing director (MD) of Odisha Television Limited (OTV) Jagi Mangat Panda to appear before it in person on December 2 in connection with the alleged gang-rape of a minor girl in Bhubaneswar.

Though the Commission had asked OTV MD, Bhubaneswar DCP, the complainant and Odisha Crime Branch’s investigating officer on November 10 to appear before it on the day, Panda’s lawyer and PRO appeared before it.

During the hearing, the victim’s mother made some serious allegations against the OTV MD. Quoting the client, her lawyer alleged that Panda had met the girl twice before the police complaint was filed and she had threatened to kill her and her mother if she discloses the matter to anyone. The girl disclosed about the threat to her mother 10-15 days back, the lawyer added.

OSCPCR Chairperson Sandhyabati Pradhan said statements of both sides were recorded and next hearing will be held on December 2. A notice has been issued to the OTV MD asking her to personally appear before the commission during next hearing, she added.

The minor girl was allegedly raped by employees of the TV channel and some police personnel for 15 days during April-May.

Narsinghpur Rajamata Manjulamanjari Devi Passes Away At The Age Of 88