Ganja Worth Over Rs 1 Crore Seized From Bihar-Bound Truck In Odisha, 1 Arrested 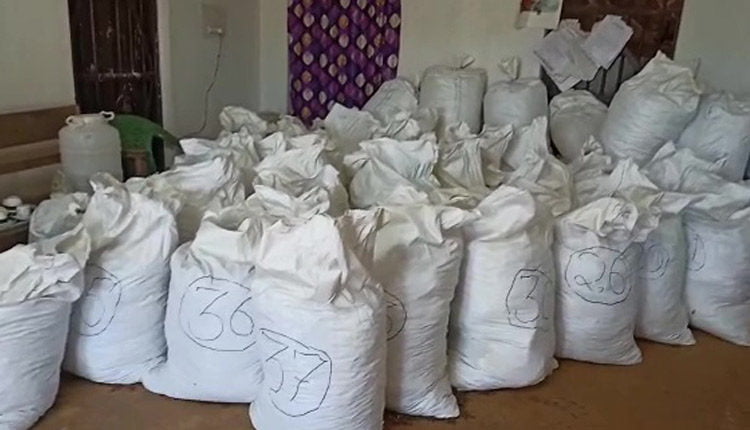 Jeypore: Padua and Lamtaput police in Odisha’s Koraput district seized cannabis worth around Rs 1.25 crore in two separate raids and arrested one person late on Thursday.

According to sources, Lamptaput police intercepted a truck near Badapada ghat during night patrolling and seized cannabis weighing 1036 kg worth around Rs 1 crore from the vehicle. The smugglers, however, managed to flee.

Police have seized the vehicle and began a probe. The cannabis was reportedly being smuggled to Bihar.

In a separate incident, the Padua police seized 249 kg of ganja worth Rs 25 lakh and arrested one Ashwini Mohanta of Rourkela.

Earlier this month, 800 kg and 1300 kg of ganja were seized in two separate raids on November 1 and November 4 respectively.