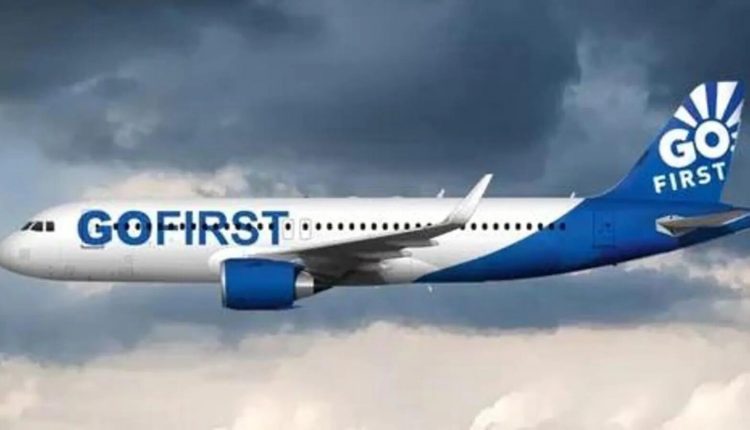 New Delhi: The windshield of a Delhi-Guwahati Go First aircraft cracked mid-air and the plane had to be diverted to Jaipur, the Directorate General of Civil Aviation (DGCA) officials said.

Too many such incidents in the recent past

The DGCA has now mandated that all flights need to be released by certified staff having an AME Category B1/B2 license and is currently investigating all incidents of technical malfunction.