Panchkula: Odisha had a good day at the Khelo India Youth Games (KIYG) 2022, being held in Haryana.

Odisha were far too superior in the semifinal tie, routing Uttar Pradesh 6-1.

The Odisha boys’ hockey team, however, lost in the semifinal and will now fight for bronze medal. Facing the same opponents as the girls, Odisha boys fought tooth and nail against UP to wipe away a two-goal deficit. But UP struck three minutes from the final hooter to clinch a thrilling 3-2 win.

Odisha boys will face Jharkhand in the bronze play-off contest.

Despite having struggled with a hamstring pull, Aryan showed his mettle to finish second and claim silver in Men’s 200m, clocking 22.10 seconds. 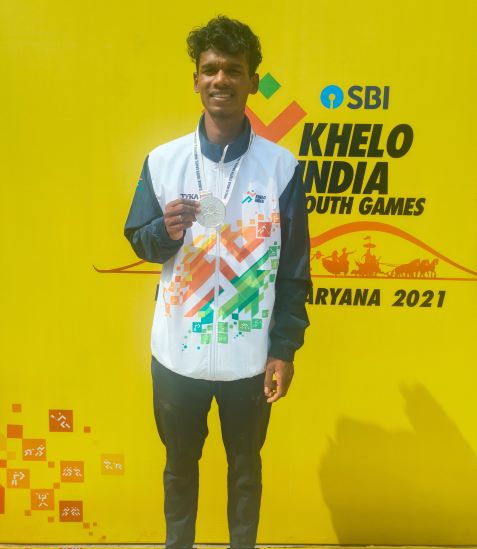 In kho-kho, both Odisha teams made winning start. The boys overcame Chhattisgarh while the girls’ team outplayed Rajasthan.