Government Allows Private Players To Set Their Own Railway Fares 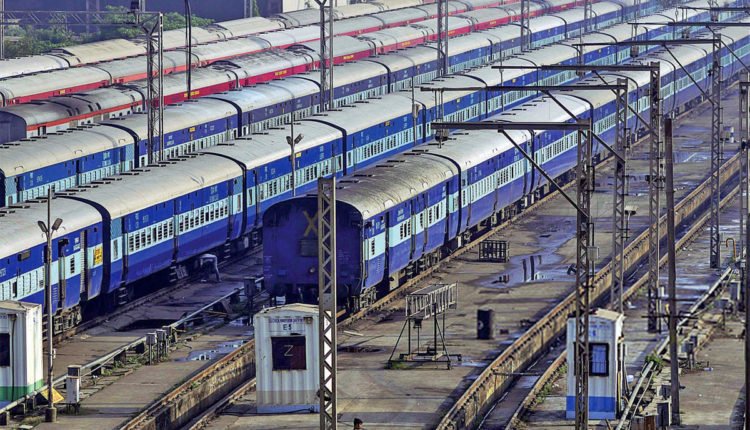 New Delhi: In a move to attract investors, India will allow companies to set passenger fares once the private railway operation starts.

“Private players have been given the freedom to fix fares in their own way,” chairman  Railway Board VK Yadav told the Times of India. “Air-conditioned buses and planes also operate on those routes, so they have to keep that in mind before finalizing the fares,” he added.

Prime Minister Narendra Modi’s government has welcomed private companies to participate in all aspects, from modernizing stations to operating trains.

Opening up Indian Railways, one of Asia’s oldest networks, is a major decision taken by the BJP-led Union government.

COVID-19 May Bring Down Life Expectancy In World: Study