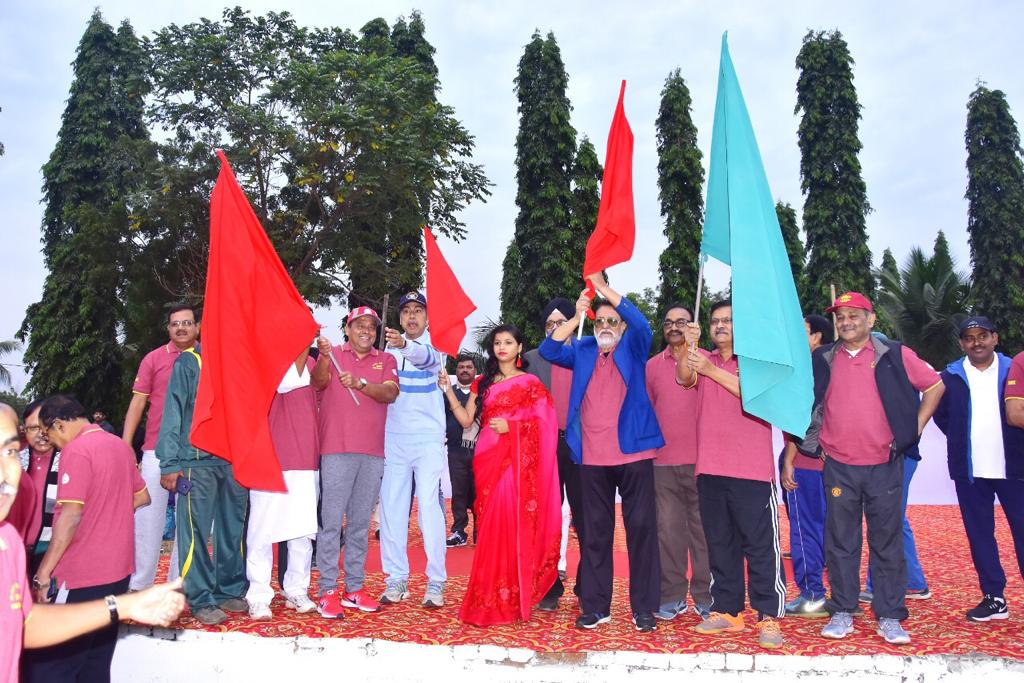 Bhubaneswar: Odisha Governor Prof Ganeshi Lal on Monday praised the role and contribution of Sainik School and its cadets in  nation building and providing quality education.

The address of the Governor came during the prize-giving ceremony of Biju Marathon, which was organised by the Sainik School in association with the Odisha Mining Corporation (OMC).

The marathon, run by over a thousand of people from Bhubaneswar including the students of ODM Public School, BJEM School and other public schools, athletes of the Sports Hostel and the jawans of the 7th Battalion, began from Gandhi Stadium of the Sainik School and culminated at the school after covering Press Chhak, 7th Battalion, Kalinga Hospital Chhak, Janata Maidan, Jayadev Vihar, Acharya Vihar and Apollo Hospital. 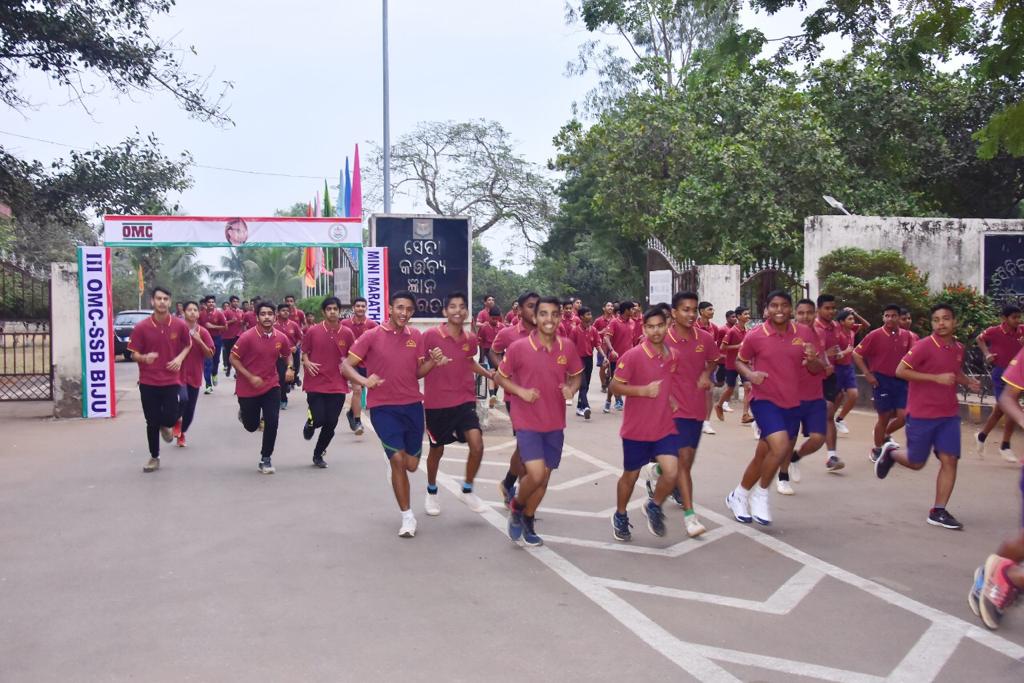 The winners were awarded a cash prize of Rs 3,000 while the second and third winners received Rs 2000 and Rs 1000 respectively by the Governor, who graced the ceremony as the chief guest. He also gave away the certificate to all the winners.

The cadets of the Sainik School extended a spectacular guard of honour to the Governor.

On the occasion, an Art and Science exhibition was also organized by the Sainik School cadets.
The programme was organized by Ashok Nanda, Er. Dilip Sahu, Hardaman Singh, Subhendu Pattanaik, Parthasarathi Nayak and fellow members of the OBA, Bhubaneswar.

Centre Approves Changes To Law For Voluntary Sharing Of Aadhaar For Phone, Banking