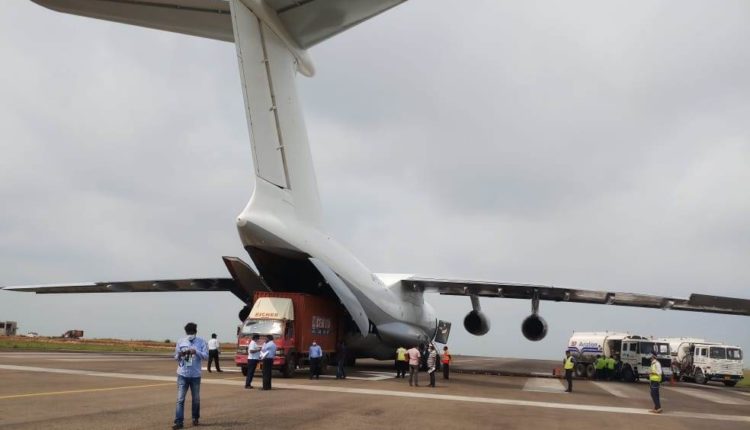 Bhubaneswar: With the state government starting the process of site selection for setting up an airport in Puri, green activists have alerted it to take not of environmental issues.

After a team of Central experts visited Puri and explored possible sites for the airport recently, an area near the proposed Shamuka project in Sipsarubali area has come under focus. But, before taking a final decision on the site, it is pertinent for the government to pay attention to a number of important environmental issues, said the Orissa Environmental Society (OES) in a release.

The government must consider the steady rise of sea level in the area due to global warming and climate change which are gaining momentum progressively. Besides, the possibility of ingress of seawater into coastal cities and other areas around the world including Puri is also escalating, said the OES.

Puri coast has also been included as a hazardous zone. As natural calamities like cyclones are increasing gradually in number and intensity, the coastal regions, being susceptible to such hazards, are affected by such hazards to a great extent, the environmental society said.

In some instances, the coastal areas undergo geomorphic transformations on the effects of oceanic forces and suffer erosion, which has already been witnessed in Puri, the OES pointed out.

It may be noted that the government decided to set up an airport in Puri due to its importance as a pilgrim and tourist destination and proximity to the Capital city and Sun Temple at Konark.