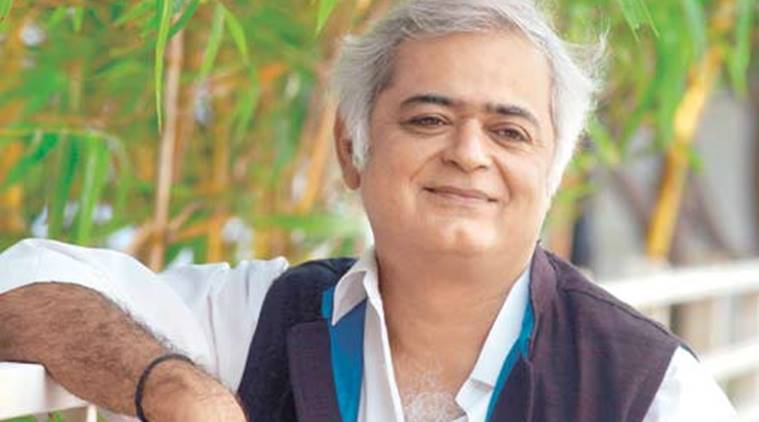 Mumbai: Filmmaker Hansal Mehta will soon be making his directorial debut on the digital platform with “The Scam.” The web series, based on the book by Sucheta Dalal and Debashish Basu deals with the biggest securities scams of 1992.

Applause Entertainment will be producing the web series. The series cast, is however, yet to be finalised.

In a statement released by Sameer Nair, CEO of Applause Entertainment, he said, “Telling the story of the individuals behind India’s biggest financial scams will make for some riveting viewing. The collaboration with Hansal came as a happy surprise. Hansal Mehta is one of the finest directors we have in the country and we couldn’t have thought of a better person than him to direct and lead this financial drama.”