Harrier, Hector & Compass Have One Big Thing In Common 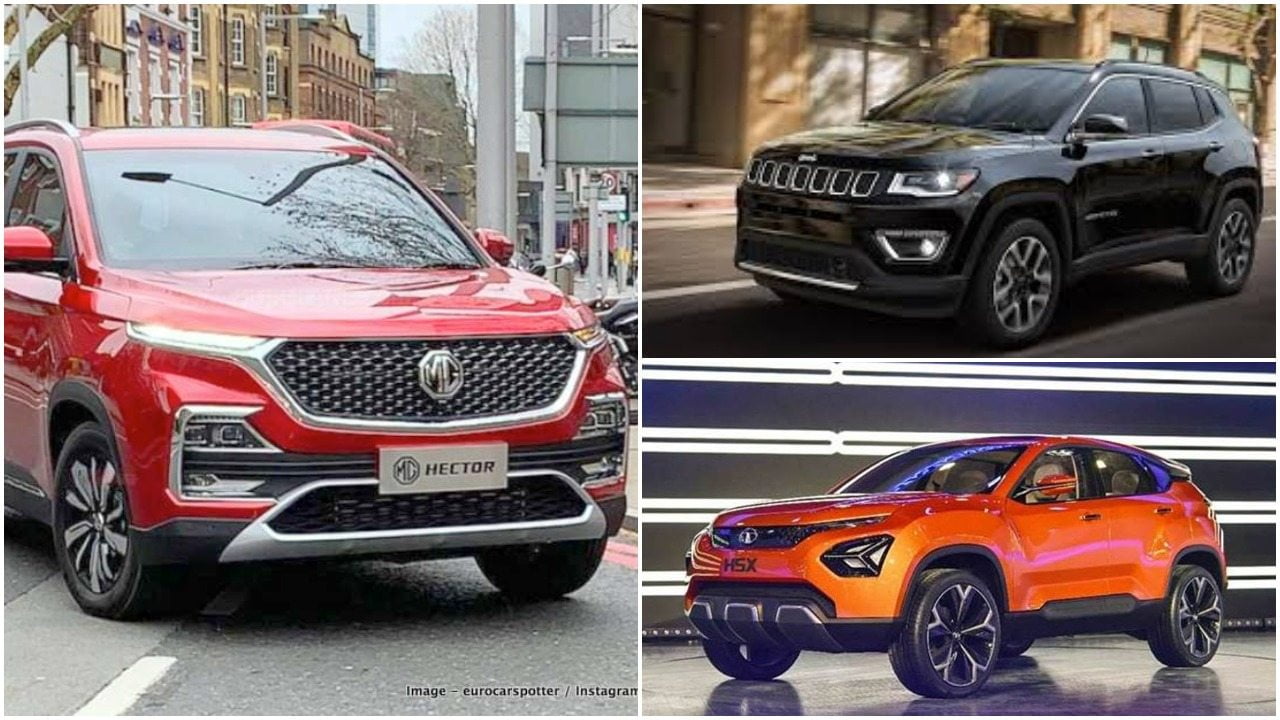 Morris Garages made its India debut with the Hector and has already crossed 10000 bookings as of Sunday. It competes in the hot SUV space against rivals Jeep Compass, Tata Harrier, and Mahindra XUV500. While the Mahindra is a 7 seater, the rest are 5-seater SUVs.

The most interesting bit about the three main rivals is that they all share the same diesel engine – the Fiat sourced 2.0-litre, four-cylinder, Multijet engine that generates the same amount of torque in all three vehicles. It produces 168 bhp in the Compass and the Hector while the Harrier gets a detuned 138 bhp. All three cars are mated to a six-speed manual transmission with this engine option. The Compass and the Hector are available with different petrol engines and automatic options, while the Harrier isn’t.

Taking component sharing to a whole another level is Toyota and Maruti. The recently-launch Toyota Glanza is essentially the Maruti Suzuki Baleno albeit badges and grilles. Renault and Nissan have done so with the Duster, Micra and Sunny.

Know of more such examples, let us know in the comments below.