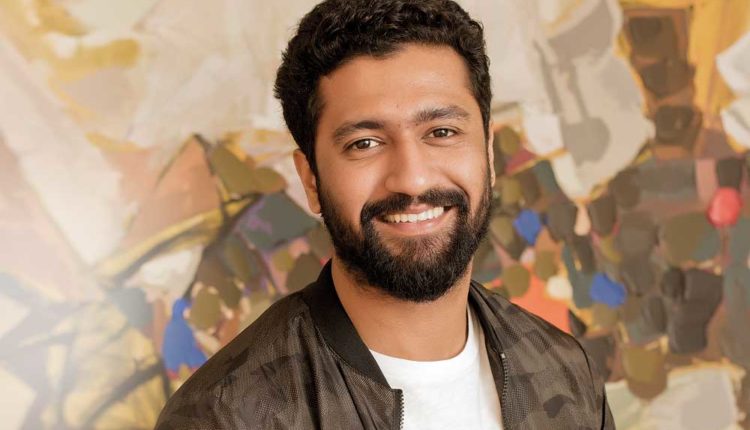 Mumbai: Yash Raj Films (YRF) will be announcing a series of big-budget movies as part of their 50 years celebration in the industry.

As per a report in PinkVilla, along with the top Bollywood stars, YRF has also signed ‘URI: A surgical strike’ actor Vicky Kaushal for one of its 50 upcoming projects.

A source, as quoted in PinkVilla said, “Aditya Chopra loved Vicky in his previous few films and feels he’s the star of tomorrow. He’s producing a comedy and has roped in Vicky for it. The deal has been locked and Vicky loved the role. He especially liked the film because it’s a never-seen-before character for him as no one has seen him do comedy before. It will also be Vicky’s first stint in the comedy space. More details on the film are awaited.”

The film will be reportedly announced during a grand event to be hosted by YRF next month.

Besides Vicky Kaushal’s film, several other projects starring other biggies namely Salman Khan, Shah Rukh Khan, and others will be announced on the same day.

Will Shah Rukh Khan Play Sahir Ludhianvi In The…