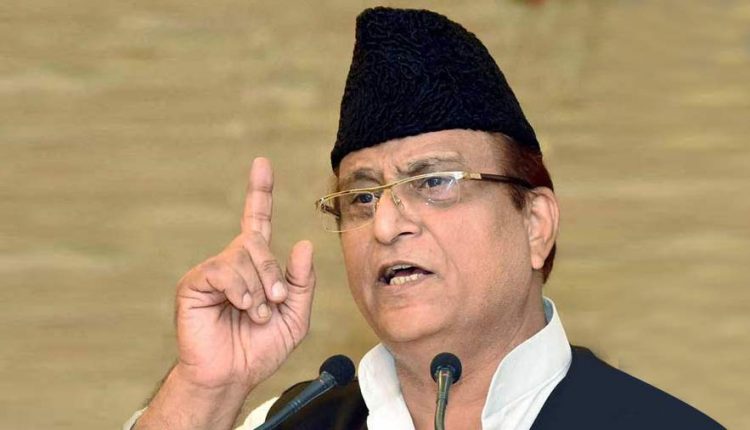 Lucknow: Samajwadi Party (SP) leader Azam Khan was on Thursday convicted in a hate speech case and sentenced to three years in jail by a Rampur court in UP.

Within minutes of the sentencing, though, the SP leader was granted bail. He has been given a week’s time to appeal to higher court.

Despite the sentencing, Azam can continue as MLA till all legal remedies are exhausted.

The senior SP leader faces 90 cases, including that of corruption and theft.

Earlier this year, he was granted interim bail by the Supreme Court in an alleged cheating case.