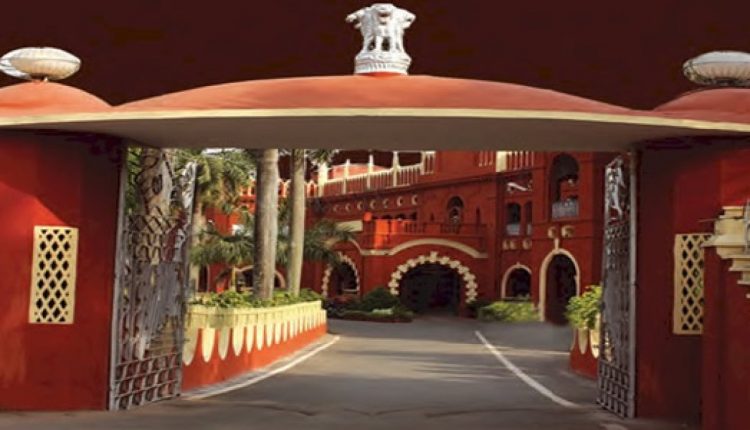 Cuttack: The Orissa High Court has directed the Inspector General of Registration (IGR) to notify a clarification on the applicability of restrictions imposed on the registration of apartments.

While hearing a PIL challenging validity of the Odisha Apartment Ownership (Amendment) Rules, 2021, the two-judge bench of Chief Justice S Muralidhar and Justice M S Raman on Wednesday pointed out the ambiguity attached to the word ‘completed’ in the public notice issued on July 14, 2022.

The public notice stated that the restrictions will not be imposed on any project  ‘completed’ before the implementation of RERA Act 2016.

The IGR has now been directed to promptly notify the clarification as a ‘corrigendum’ and give wide publicity “.

In his affidavit, IGR clarified that the restrictions will not be applicable for projects, which had received ‘completion certificates from competent authority’ prior to May 1, 2017, the date of commencement of the Real Estate Regulatory Authority (RERA) Act, 2016.

The HC on May 12 had directed the IGR to strictly ensure that the sale deeds registered hereafter abide by the RERA Act and rules thereunder. Following this, IGR stopped all registrations.