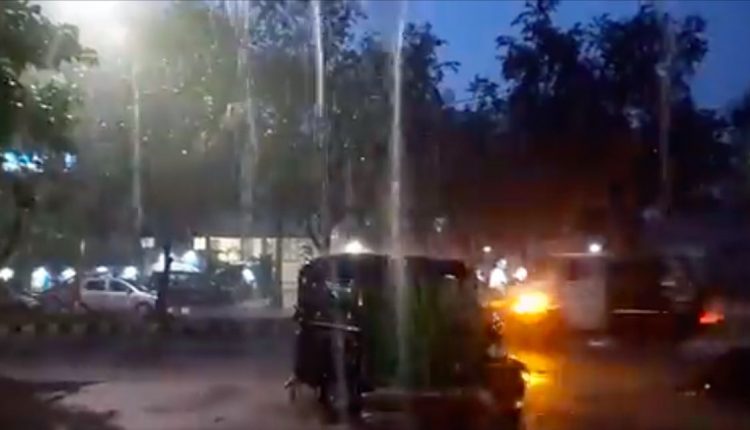 Bhubaneswar: After a hot and humid weak, Odisha is likely to experience heavy rainfall till September 10, the India Meteorological Department informed on Tuesday.

According to the midday bulletin, the intensity of rain increased on Tuesday with heavy rainfall and lightning at some places in the state and this weather condition will continue for the another five days. Yellow warning for very heavy rain, which is likely to be triggered by the possible formation of low pressure over the west-central Bay of Bengal in a couple of days, has also been issued for some districts during this period. 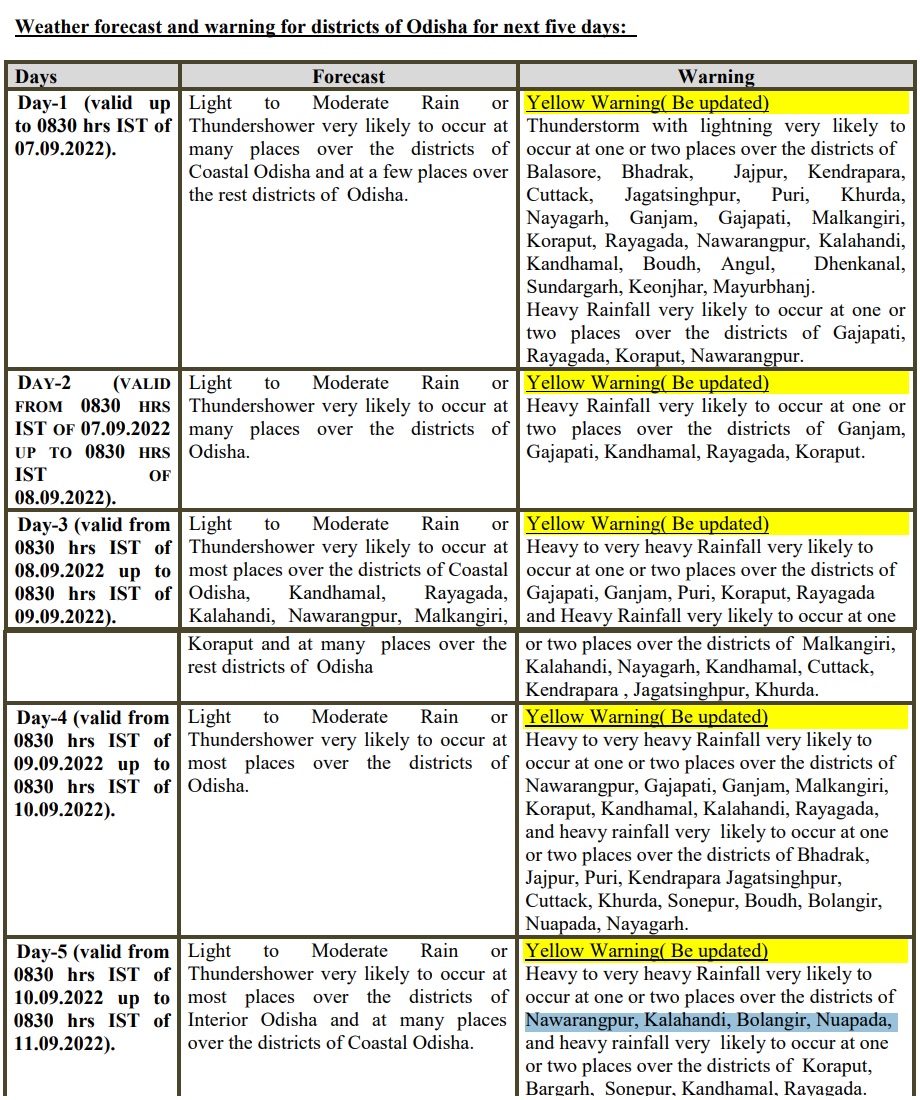 Suresh Raina Announces Retirement From ‘All Formats Of Cricket’