Here’s How Many WagonRs Maruti Has Sold Till Date! CNG Variant Highest Selling In Class 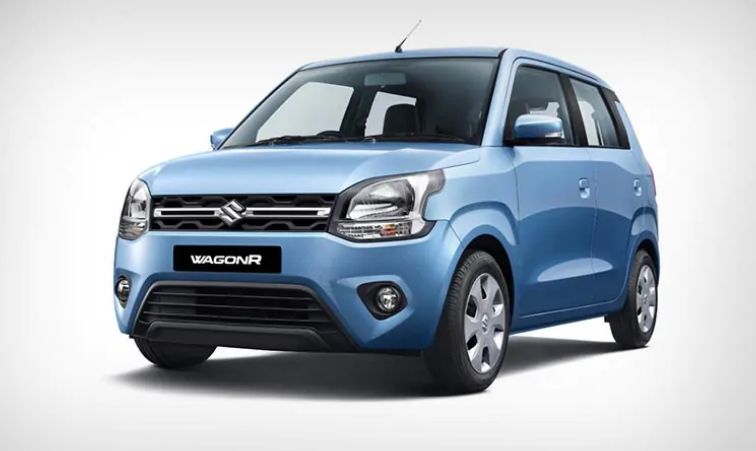 New Delhi: Maruti Suzuki has sold more than 3 lakh units of its WagonR CNG hatchback till date. It is the country’s highest-selling CNG car.

The WagonR CNG features a BS6-compliant 1.0-litre, 3-cylinder engine that makes 58 BHP on CNG and 67 BHP while running on petrol.

Launched in 1999, the WagonR has sold over 24 lakh copies and 24 per cent of its buyers are repeat customers, according to Maruti Suzuki.