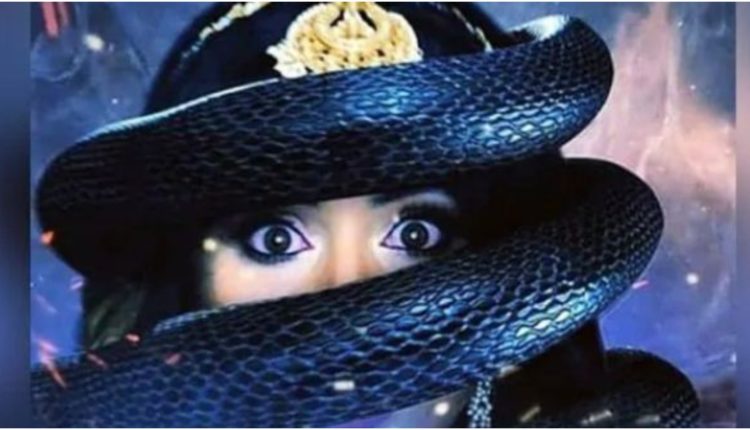 Mumbai: Small screen actress Hina Khan, who gained popularity after essaying the role of Akshara in ‘Yeh Rishtaa Kya Kehlata Hai’, has now been roped in by Ekta Kapoor for the supernatural sitcom ‘Naagin 5’.

Hina’s look in ‘Naagin 5’ has been revealed, with a picture of the actress with a snake wrapped around her face and neck going viral on social media platforms.

Earlier, speculation was rife that Hina will be playing the lead role in ‘Naagin 5’.

Putting an end to those speculations, a source close to the show recently stated that Hina has been zeroed in for a cameo in the serial, while ‘Sanjivani’-fame Surbhi Chandna will be playing the female lead.

In May, Ekta Kapoor had said that ‘Naagin 4’ will be wrapping up soon and will be replaced by ‘Naagin 5’ immediately.

Odisha Govt Nod For Investment Proposals Of Over Rs 2172 Crore