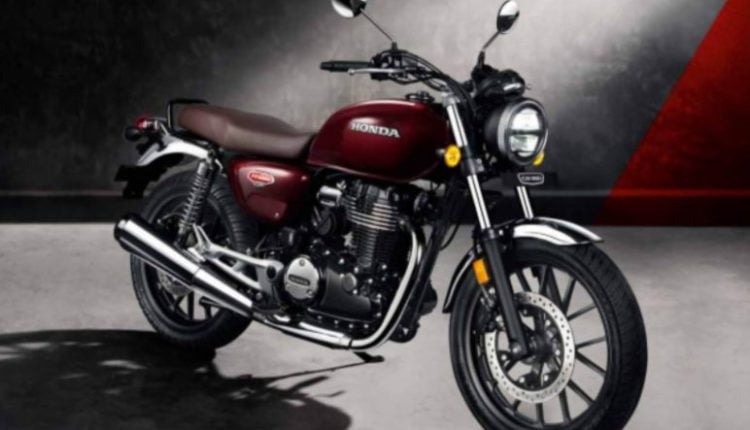 New Delhi: Taking a different turn, Honda has launched a retro-styled motorcycle named H’ness CB350. The design features a round LED headlamp and chrome on fenders and fins.

Powered by a 348.36cc, single-cylinder, air-cooled engine, the motorcycle produces 20.8hp power and 30Nm torque. It is mated to a 5-speed gearbox.

The motorcycle will come in DLX and DLX Pro variants. The Pro variant will get dual-tone colours, two-unit horn, and Honda Smartphone Voice Control System.

Exact prices have not been revealed. Honda has mentioned that the H’ness CB350 is priced around Rs 1.9 lakh.

My ‘Hair Raising’ Tryst With Airtel!

Guess How Long You Have To Wait For Royal Enfield Meteor