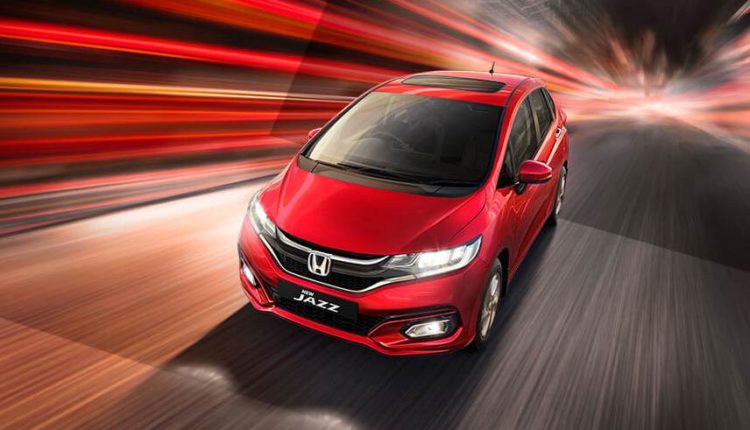 New Delhi: Honda Cars India Ltd (HCIL) has decided to stop making cars at its Greater Noida plant in Uttar Pradesh. It will be using its Tapukara facility in Rajasthan only.

Honda City, CR-V, Civic and many engines for export were being made at the Noida plant.

This was Honda’s first plant in India and was set up in 1997. The facility will now be used as corporate head office, spare parts division and R&D centre.

Earlier this year, Honda had started a voluntary retirement scheme (VRS) for its manufacturing associates.

Honda has officially not given a reason for shutting down production here.

This Couple Will Get A Free Pizza Every Month For 60 Years! Know Why