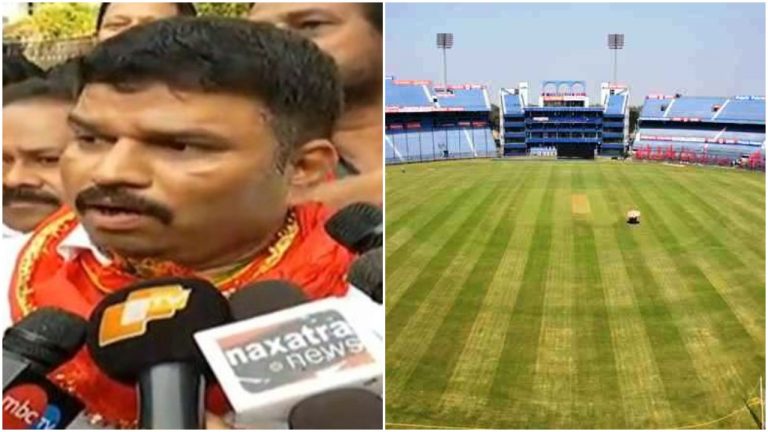 Cuttack: Contrary to its earlier stance, the Odisha Cricket Association (OCA) on Wednesday said it was optimistic of hosting the One-Day International match between India and West Indies at Barabati Stadium here.

Earlier, OCA said the match could not be played at Barabati because the infrastructure was damaged by Cyclone Fani.

On Wednesday, newly-elected OCA secretary Sanjay Behera informed the media that he had discussed the matter with senior officials of the Board of Control for Cricket in India (BCCI) during a recent visit to Mumbai.

“The BCCI officials assured me that they will provide financial assistance required for repairing and renovating the stadium,” he added.

In a media release on October 3, Behera had said that it would be very difficult for OCA to host the event as it did not have enough money to complete the repair and renovation of the stadium on a war-footing. He also said that besides BCCI, OCA will also seek financial assistance from the state government.

On June 4, BCCI had announced the tour schedule of the West Indies team in December. The host team is scheduled to play three ODIs and three T20i matches. Of the three ODIs, BCCI had asked the OCA to host one ODI at Barabati Stadium on December 22.