Hotels Allowed To Reopen In Delhi; Gyms To Stay Shut 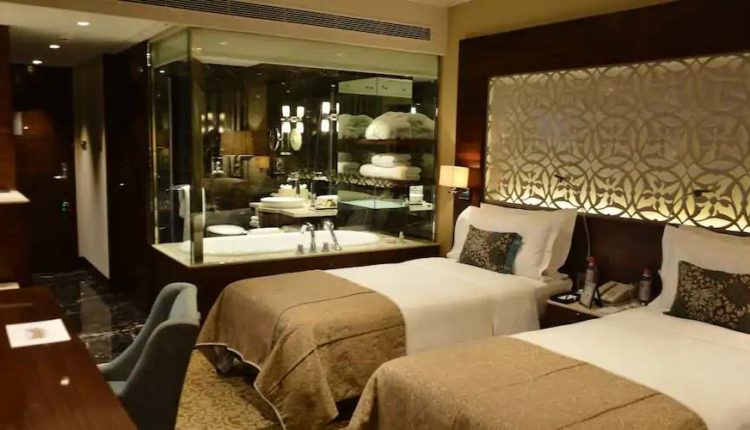 New Delhi: Weekly markets and hotels are set to reopen in the national capital on a trial basis, the Delhi government notified on Wednesday evening.

The decision was taken after a meeting of the Delhi Disaster Management Authority (DDMA), chaired by Lieutenant Governor Anil Baijal, and attended by Chief Minister Arvind Kejriwal, Delhi Health Minister Satyendar Jain and AIIMS Director Randeep Guleria among others.

Gyms, however, will not be allowed to reopen now.

The AAP government had recently pointed out that even though COVID-19 cases have been increasing in many states and the situation is “frequently deteriorating”, hotels, gyms and weekly markets have been allowed there.

The LG, however, rejected AAP’s proposal stating that the nation’s capital was still in a ‘delicate’ situation.

The total number of cases in Delhi reached 1.54 lakh after 1,374 new cases were reported on Wednesday.