‘How Could Sushant Singh Rajput Be Done With Life?’ 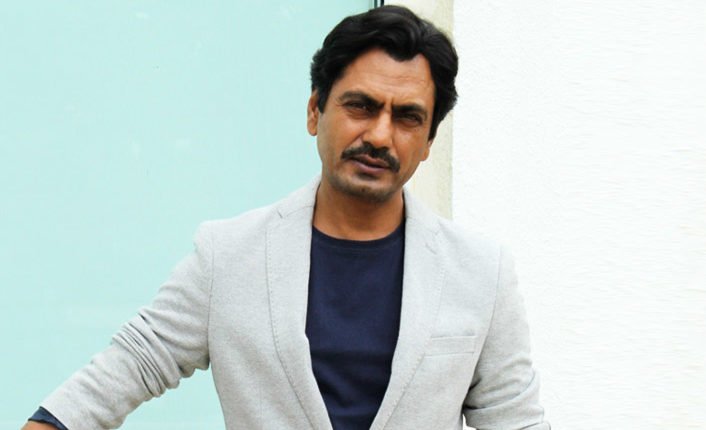 During an interview with BollywoodHungama, Nawazuddin stated that he met Sushant on several occasions and both of them ‘really liked one another.’

Talking about Sushant’s warm nature, Siddiqui said that the actor had a lot of ideas and plans for the future. Thus, he found it hard to believe that Sushant had ended his life.

Lauding Sushant’s acting skills, Nawaz said that the actor was a big star and could have signed several money-minting movies. However, he chose to do films such as Sonchiriya and Detective Byomkesh Bakshy! because he was a true artist and not concerned about money.

Sushant Singh Rajput was found hanging at his Bandra residence on June 14. After finding major lapses in Mumbai police investigation, the Supreme Court handed over the case to the Central Bureau of Investigation (CBI).

Can A Flu Shot Help Against COVID-19?