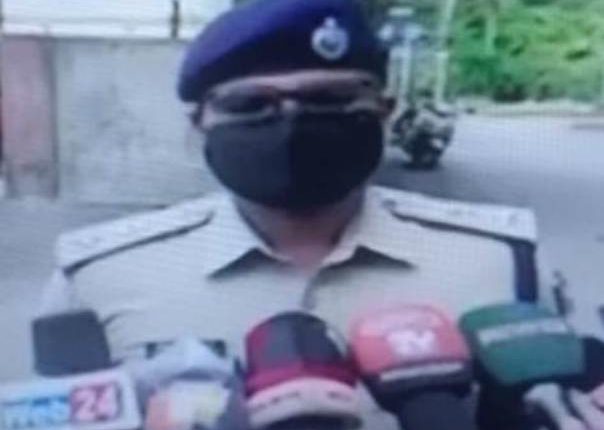 Malkangiri: In a major haul, security personnel recovered a huge cache of arms and ammunition inside a forest in the cut-off area in Malkangiri district on Thursday.

According to Malkangiri SP Rishikesh Khilari, a joint combing operation was launched by the district police, BSF, DVF and SOG personnel in the forest area near Andarapali village in Chitrakonda block on Wednesday following an intelligence input on the movement of some Maoists.

Security personnel, during the search operation in the morning hours on Thursday, came across a mound under a tree inside the forest. Later they removed the heap of sand and recovered a huge cache of arms and ammunition, which include 14 hand grenades, 2 landmines and more than 100 live cartridges, he said.

Stating that the Maoists had planned to target the security personnel, the SP said that the combing operation in the area has been intensified.