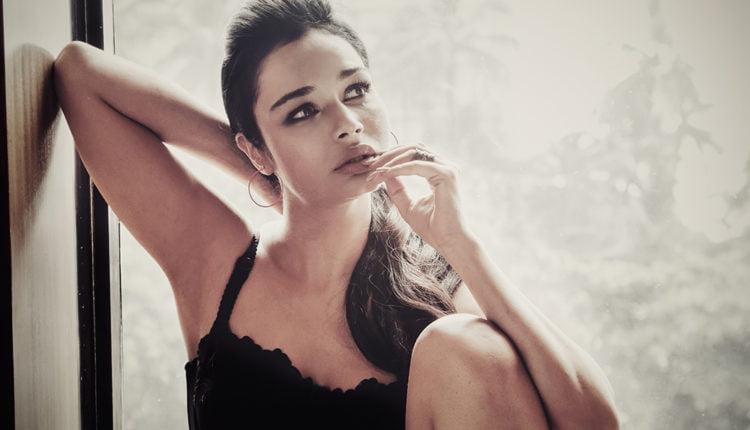 Bollywood actress Kavitta Verma, who has done films like ‘Policegiri’ and ‘Laali Ki Shaadi Mein Laddoo Deewana’, underwent a long mental depression and has finally come out of it.

Speaking about her struggle, Kavitta shared, “The past few years of my life have been very difficult. It started with my sister’s death followed by my mother and then I lost my father last year.

“After my mother’s death, I had taken the responsibility of my father. In life, there are times when you need to stop and think what the right priorities in your life are. I was getting work, but I stepped back and took the decision of taking care of my father. But then in June last year, I lost my father. And after that, I experienced an ocean of depression. The lockdown and the pandemic situation made it worse,” she added.

“I was not used to feeling good and over and above I also faced a breakup, I graciously walked out from a relationship when I got to know that I was being cheated. Anyway, I was going through a lot and this heartbreak took a toll on my mental happiness a lot. I started seeking help from the right kind of people. I have never opted for any medical help because after a while I have realized that it is you and your inner-self that can convince you to be happy in life. I also went to Varanasi and been to the holy ghats for days to search for my soul. I have also gone to Isha Foundation at Sadguru’s ashram where I spent 20 days, meditating and spending time with oneself also helped me.”

Kavitta also took help from the other aspects of her life and one of the things was her flair in writing. She revealed, “Whatever I used to feel I have penned down my thoughts and so far I have written close to 200 poems. I wish to publish those poems one day. I have also taken two sets of love birds at home. After my father’s death the whole house used to create a huge vacuum and then I planned to have love birds. Their chirping sound made my home lively and I used to feel good.

“With my life, I have realized whenever you are in trouble you need to take charge on your own. I have said yes to life and no to tears.” On coming back to the work front Kavitta adds,” I am seeking opportunities on the web series space, there has been a lot of good shows recently. But I have decided not to do bold scenes just for the sake of doing. A good performance-oriented role in films is also in my bucket list,” she concluded.