I Was Called ‘One Film Wonder’ By Media After My Films Flopped: Aamir Khan 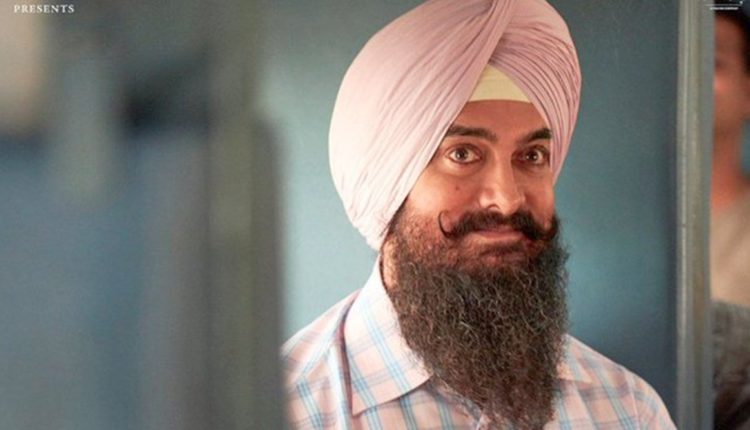 Mumbai: Bollywood perfectionist Aamir Khan recalled his struggling days in the industry while addressing the students of Bennett University recently.

According to a Hindustan Times report, the actor shared with students how his career started sinking after his debut film ‘Qayamat Se Qayamat Tak’.

Aamir revealed that the media had tagged him as a ‘one film wonder’ after his films started bombing at the box office.

“After Qayamat Se Qayamat Tak, I signed about eight or nine films on the basis of stories as the directors were all new and unknown at that time. These films started bombing and I was called a ‘one film wonder’ by the media. My career was sinking. It felt like I was in a quicksand. I was very unhappy. I used to come home and cry,” Aamir said.

The actor further said that the people he wanted to work with were not interested in signing him and the films which he was doing were not minting money at the box office.

After experiencing a terribly bad phase, he promised himself that he will not sign any film unless he is convinced about it.

“At the time, I felt I was working with people I couldn’t connect with. I didn’t know how to get out of that situation. I had committed to some films, so I couldn’t have gotten out of doing them. I did those movies, but I was unhappy. At that traumatic time, I made a promise to myself to not do a film till I was satisfied (with the script),” Aamir had told Hindustan Times in an interview earlier.

Aamir will be next seen in ‘Laal Singh Chaddha’, a remake of Hollywood film ‘Forrest Gump’.