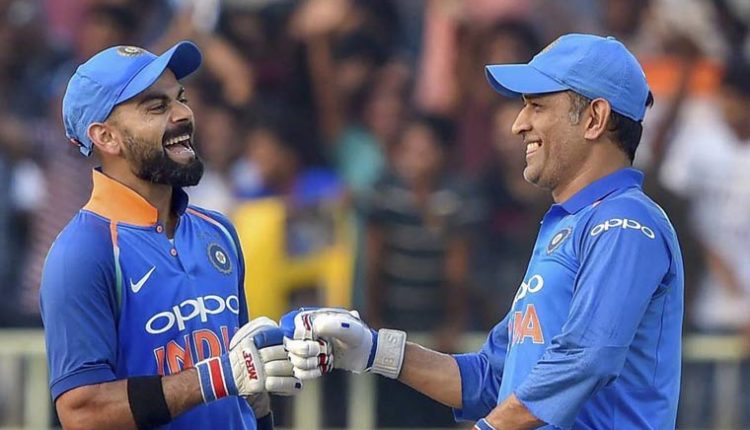 Dubai: The International Cricket Council (ICC) announced the ODI, T20 International and Test teams of the decade on Sunday, naming Indians as captains in all formats.

Former India skipper MS Dhoni was named captain of the ODI and T20I sides for the decade spanning 2011-2020, while Virat Kohli has been picked as leader of the Test team.

The T20I side includes four Indian cricketers — Dhoni, Kohli, Jasprit Bumrah and Rohit Sharma, while the ODI team has Dhoni, Kohli and Rohit.

In the ICC Test team of the decade, Ravichandran Ashwin is the only Indian apart from Kohli, who features in all three lineups.

ICC’S TEAMS OF THE DECADE