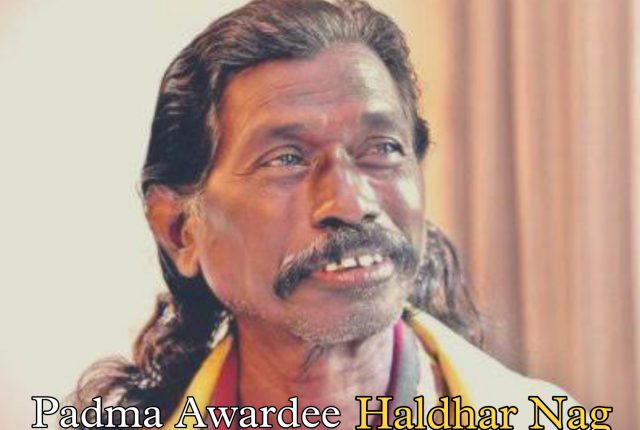 According to sources, students pursuing a Master of Arts (MA) in Folklore and Culture Studies will study folk literature by Nag in a course component titled, ‘Folklore: Canon, Multimediality, Interdisciplinarity, and Social Epistemology’ in their second year.

The course book has described Nag as the true representative of orality in the present times. His creations have been reviewed in the category, ‘Case study of orality from East India’.

“Nag has based his poems on his surroundings. Folklorists and folklore researchers are vulnerable to multiple challenges with regards to archiving, documentation, and dissemination of the folk material,” TOI reported writer Nandini Sahu, who has designed the MA course for IGNOU, as saying.

Notably, writer Dinesh K Mali has written a chapter for the MA programme on Nag’s poetry.

Nag, who has published many of his poems through five volumes of ‘Kavyanjali’, said he is happy with the decision of IGNOU to introduce a subject on him.

‘Kavyanjali: Selected Poetic Works of Haldhar Nag’, was originally written in Kosali and was translated into English by Surendra Nath. Known as ‘Loka Kabi’, he has conferred the Sahitya Akademi award in 2014, and Padma Shri in 2016 for his contribution to literature. In 2019 Haldhar Nag was awarded Doctorate Degree by Sambalpur University.