In KBC 14, Big B Brings Up Odisha; Check What He Asked Contestant From Bhubaneswar 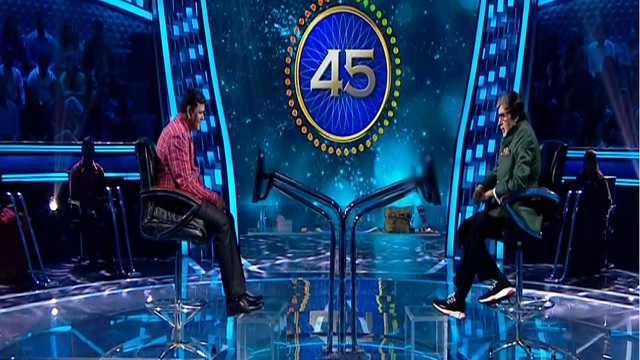 Bhubaneswar: Odisha got a special mention on ‘Kaun Banega Crorepati 14’ on Tuesday when Amitabh Bachchan asked a contestant a question related to the logo of Odisha Tourism and renowned sand artist Sudarsan Pattnaik.

Krishna Das from Bhubaneswar was the first contestant on Episode 23 of the ongoing season. Das works as a Chief Commercial Inspector at East Coast Railway.

He mentioned about Puri Srimandir when he was being introduced by host Amitabh Bachchan. Das brought ‘prasad’ from Srimandir for Big B. “Not only me, I want all the people sitting here to have the ‘prasad’,” the Bollywood actor said.

‘Acclaimed artist Sudarsan Pattnaik is known for his artworks made using which material?’, was the fourth question of the show and ‘Which sport, with a strong connection to Odisha, is seen on the logo of Odisha Tourism?’ was the seventh question.

Das answered both the questions correctly.

Big B shared more information on Sudarsan Pattnaik receiving the Padma Shri in 2014 for his seashore sand arts. “He makes sand art about all the current topics,” said the actor. 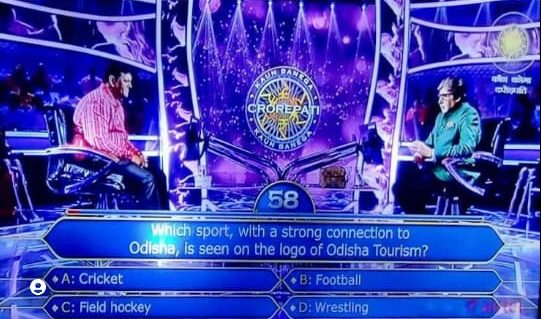