[In Pictures] Odisha Bandh: No Untoward Incident Yet, Tight Security In State Capital 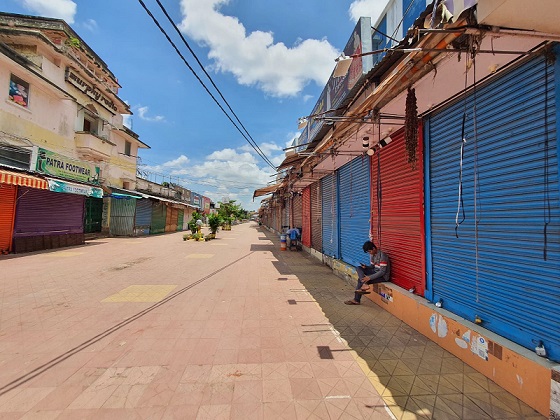 Bhubaneswar: The Odisha bandh called by the student wing of Naba Nirman Krushak Sanghathan (NNKS) on Tuesday has been largely peaceful. No untoward incident has been reported from any part of the state yet.

NKKS has called the bandh from 6 am to 6 pm demanding justice for Ruchika Mohanty, a Plus III, first-year student of Buxi Jagabandhu Bidyadhar (BJB) Autonomous College in Bhubaneswar, who allegedly died by suicide. A note found by police pointed to ragging by seniors but no names were mentioned or any evidence has been found yet.

In the morning, Ruchika’s mother and NNKS activists were detained while demonstrating in front of Secretary (5T) V K Pandian’s house here.

There are no reports yet of disruption of vehicular and rail traffic.

Security has been tightened at government offices in the state capital. In view of the bandh, the state government asked its employees to reach office by 9.30 am.

There is tight security at Lok Seva Bhawan, Kharavela Bhawan, Rajiv Bhawan and other government buildings. 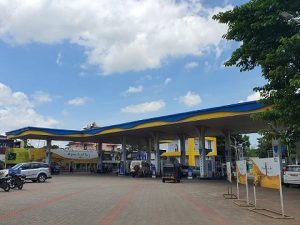 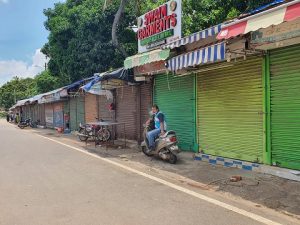 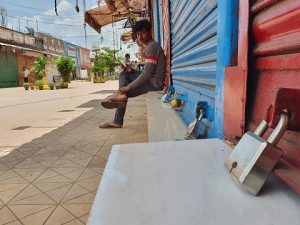 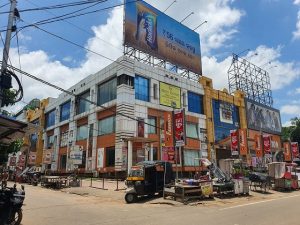 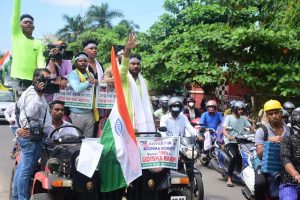 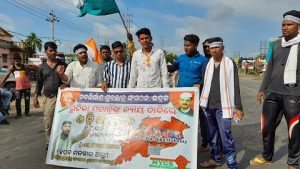 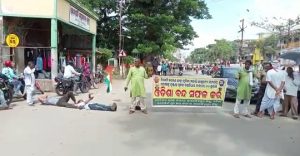 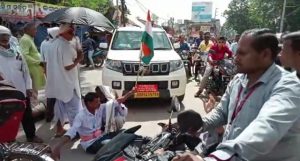 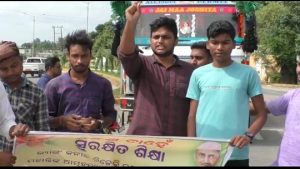 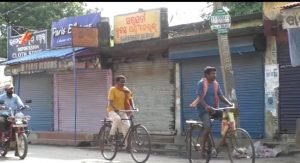 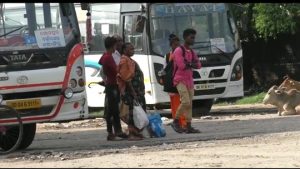