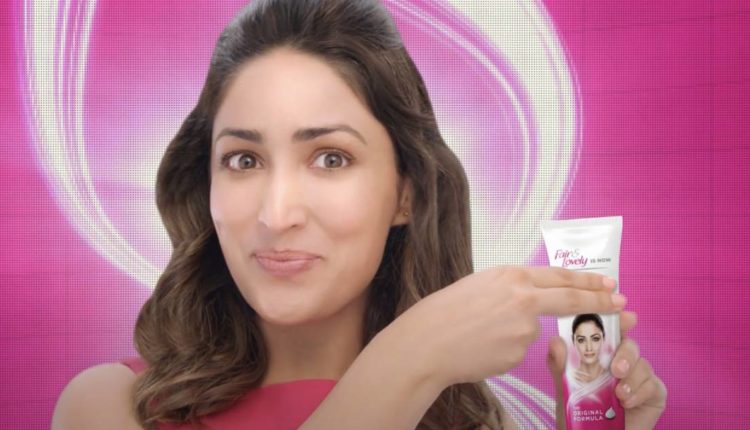 Today’s consumers are knowledgeable, tech savvy and demanding. They prefer to consume brands which showcase an authentic reflection of the world around them along with a core alignment with their values. They want to use products which they can relate to, be it fast moving consumer goods, tech, entertainment or even major purchases like cars and holidays.

Previously companies relied on aspirational marketing strategies to promote an ideal standard for a specific target group. For example, food and cooking products were targeted towards women, shown as living in beautiful houses with perfect families. However, social changes have started to unravel the stereotypes. Most women work, men cook and single parents can be just as happy. The clearly defined stereotypes have gone for a toss, especially among the GenX and GenY, who account for all consumers under 40 years old.

Add to this mix, the rise in consciousness around equality and discrimination, now people have started questioning the very paradigms of social behavior. So, companies are trying to cater to the changing attitudes by bringing in diversity and inclusivity in their ads through inclusive marketing.

In short, inclusive marketing is marketing that showcases important factors like age, ethnicity, income, class, sexuality, language and religion, amongst others. It aims to communicate and connect with a larger cross section of the audience by providing a reflection of them.

Inclusive marketing starts with having an inclusive product. A makeup range only meant for fair skin tones is inherently biased and needs to be redesigned. Pop icon Rihanna’s Fenty beauty makeup line, catering to a diverse range of skin tones got it right both at the product and marketing levels and keeps selling out in record numbers. Fierce backlash from consumers for promoting fair skin forced Hindustan Unilever Limited to change its product “Fair & Lovely” to “Glow & Lovely”.

Another example of product alignment could be Mattel Inc., who realized their unrealistically narrow-waist blond Barbie’s were outdated and not being brought by customers, as they neither identified nor connected with them. So, they revamped their dolls to reflect social diversity. Since then they have included dolls of all skin tones and body shapes, resulting in a phenomenal increase in sales. Their top sellers last year were a curvy black doll with an afro and one in a wheelchair.

Next, the product needs to speak to a diverse crowd. A car can be bought and driven by a man or a woman, young or old, family or bachelor, so having representation across the board would help reach a wider audience base. Research shows that almost 70 to 80% of purchasing decisions are made by women, yet ads primarily target men. Inclusive marketing around gender may help make products more relatable and increase their brand identity and sale.

The best way to make a product relatable is to showcase people using them is real life situations. However, the user base is wide and combined with the need to adhere to capricious socially acceptable norms, the marketing teams have their work cut out.

A well intentioned marketing campaign can sometimes go terribly wrong. After all, in this age of social media and consumer power with swift repercussions, a well-received ad has the potential to bring in a lot of revenue, but one wrong move can lead to loss in millions, if not billions, for most companies. A case in point could be the epic failure of the Dove “before and after” advert showing an African-American woman turning into a white one, implying dark skin is dirty.

The best way to avoid such pitfalls would be to have a diverse representation in the team at every stage from design to marketing it. Imagine, a team of men working on a menstrual product. Expecting them to understand the product, even with deep immersion, if that is even possible, would be difficult.

However, any publicity can be good publicity. Benetton Group, famous for its controversial ads, created the Unhate Campaign in 2011 which showed world political and religious leaders like Barack Obama and Chinese leader Hu Jintao kissing. It led to a fierce backlash. Benetton never apologized, its sales did not suffer and in fact the ad went on to win the Cannes ad film festival award.

Brands do not always reflect society but can lead social change too. By including women, be it female sports persons, scientists or even a background full of people from both gender and various age groups working together, brands can help normalize situations and bring in a silent social revolution. Tata Tea usually makes socially relevant advertisements and are worth watching. P&G’s Ariel advertisement addressing gender inequality by speaking about mothers teaching their sons the same things as their daughters and helping fix it from the core, was laudable.

Ads can help bring focus on typically marginalized or underrepresented voices into the mainstream and initiate progressive social change. A Microsoft advert showing real life stories of disabled kids playing on adaptive Xbox controllers was a big step in this direction.

The 11-year-old Duchess Megan Markel saw a soap ad calling out “all woman in America are fighting greasy pots and pans” and famously wrote letters to Procter & Gamble, as well as others like Hillary Clinton (who was the First Lady at the time) saying “I don’t think it’s right for children to grow up thinking these things, that mum does everything.” She tried to call attention to the influence ads have on kids.

Companies need to think carefully about what they want to say and to whom. An inclusive product and marketing campaign for a diverse audience can help make the message more refined and broaden the reach, thus making it successful.

Inclusive marketing genuinely helps diverse voices be seen and heard, consequently helps in alleviating social and cultural bias. It can provide stimuli for a positive social change by creating thoughtful and respectful content, while also building a socially relevant and successful brand. When used responsibly, it can both reflect social change and help drive social change too.

From Nudity To Vulgarity, Ads That Triggered Controversy…

When Anushka Sharma Made Some Shocking Comments On Deepika…