India Among 5 Nations Most Vulnerable To Risks Of Climate Change, Air Pollution 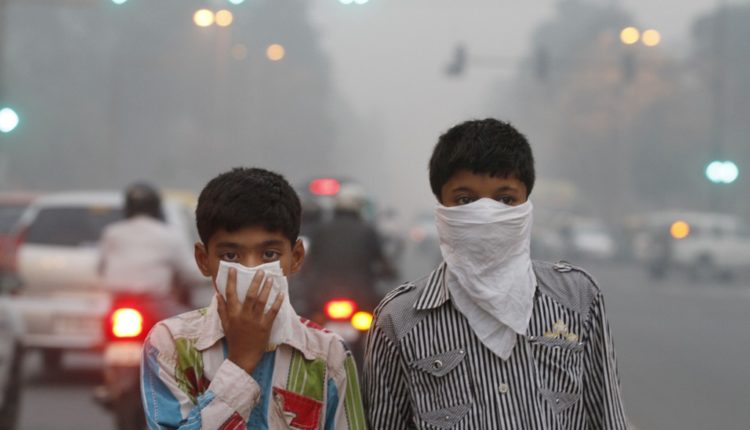 India is among five countries that are most vulnerable to climate change and air pollution with respect to capacity to deal with the risks, a research has found.

China also figures among the top five, according to a first-of-its-kind study to assess combined risks of air pollution and climate change.

University of Notre Dame scientists found a “strong and statistically significant” link between the environmental hazards and observed that countries which are at maximum risk of climate change are the same as those with most risk of toxic pollution.

“It is not surprising to find that these risks are highly correlated, but this study provides the data and analysis to inform policy, data and analysis that were previously lacking,” said associate professor of Political Science at Debra Javeline university.

The authors of the study ranked 177 countries on ‘Target’, a measure combining a country’s climate impact risk, toxic pollution risk and potential readiness to mitigate these risks. Countries like India and China have high air pollution and green house gas (GHG) emissions.

While China is the leading GHG emitter, experts say India will catch up soon with its neighbour. India and China are the two top-ranked countries in toxic air pollution emissions.

While Singapore and Rwanda occupy the top two places, the study has ranked China, India, Solomon Islands, Bhutan, Botswana, Georgia, Korea and Thailand as the other nations in top 10.

“The top one-third of countries at risk of toxic pollution and climate impacts represent more than two-thirds of the world’s population, highlighting the magnitude of the problem and unequal distribution of environmental risk,” says the paper published in peer-reviewed scientific journal PLOS One.

Countries at the bottom of the list are Equatorial Guinea, Iraq, Jordan, Central African Republic and Venezuela. “These (bottom of the table) nations are most likely to have outstanding governance issues that currently stand in the way of effectively addressing pollution and climate change,” the study said.

Another Cyclonic Circulation: Rain To Lash Odisha Till…

2 Minors Among 4 Arrested On Rape Charge In Odisha’s…