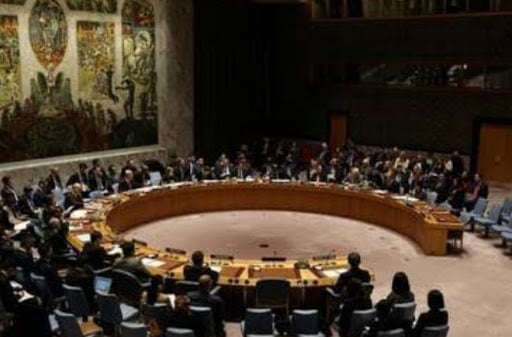 India was elected to the United Nations Security Council (UNSC) as a non-permanent member from the Asia-Pacific category for a two-year term with 184 votes in the 193-member General Assembly, on Wednesday (June 17) night.

The minimum requirement to get elected was 128 votes.

Eight countries apparently did not vote for India in the secret ballot in which 192 of the 193 member nations participated.

India’s Permanent Mission to the UN tweeted: “Member States elect India to the non-permanent seat of the Security Council for the term 2021-22 with overwhelming support. India gets 184 out of the 192 valid votes polled.”

“Our election to the United Security Council is a testament to Prime Minister (Narendra) Modi’s vision and his inspiring global leadership,” India’s Permanent Representative T.S. Tirumurti said in a video message.

India will replace Indonesia, whose term ends at the end of the year, and sit in the powerful UN body from January 1, 2021. Vietnam is the other non-permanent Asian members.

Prime Minister Narendra Modi said, “Deeply grateful for the overwhelming support shown by the global community for India’s membership of the @UN Security Council. India will work with all member countries to promote global peace, security, resilience and equity.”

India’s last term on the Security Council was in 2011-12 and Hardeep Singh Puri, who was then India’s Permanent Representative is now a minister.

Afghanistan had initially expressed interest in running for the 2021-22 term but did not pursue it, leaving the field for India, the IANS reported.

Besides India, Ireland, Mexico and Norway also won the UNSC elections held on the same day.

Protect Natural Habitats To Save Coastal India From Cyclones, Floods