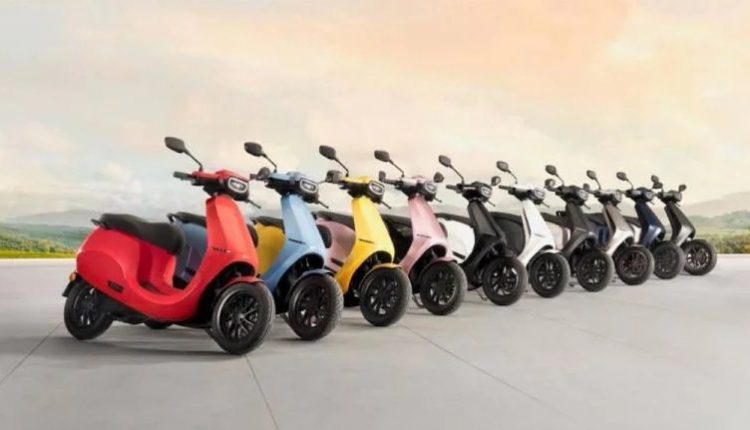 Cuttack: Is an electric revolution coming to cars and motorcycles? Will petrol and diesel become obsolete?

It is a safe bet to say that the future will be electric but, it is going to take a lot of time. How long? Perhaps decades for India.

Currently, the cheapest electric car with a decent range (200+km) is Tata Nexon EV and is priced around Rs 15 lakh. This price point makes it unaffordable for most car buyers. In fact, the majority of cars sold in India are priced under Rs 7 lakh, according to sales data from SIAM.

Then there is the question of charging infrastructure. For a country where power cuts are still an issue, the grid infrastructure also requires upgradation. However, indigenous jugaads such as charging points at tea stalls on highways can be expected in our country.

Considering the situation as seen around the world and as most experts predict, the conversion to electrics will be a top-down approach. This approach was undertaken by Tesla, one of the pioneers of electric vehicles. There is more room for price flexibility in the luxury segment and the volume is lower. As CEO Elon Musk had once pointed out, making a concept is easy, scaling it up for production is the toughest part.

In fact, Tesla is already a best-seller in luxury segments in many markets.

India is an extremely price-sensitive market. We will definitely see a similar top-down change with luxury cars becoming increasingly electric rather than budget ones. So, will it mean the rich will get richer by saving on running and maintenance costs?

Globally, around 2-3 per cent of all cars sold are EVs. The number is rapidly increasing. Some nations have announced ambitious plans of banning petrol and diesel vehicles within the next two decades.

Carmakers, too, have set goals to convert their fleet to fully electric or hybrids soon. Mercedes Benz plans to make only electric cars by 2030. Volvo too has similar targets and will be removing hybrids as well. American maker Ford also has set 2030 as its target.

German giant, Volkswagen has rather conservative targets estimating almost 50 per cent sales from electrics by 2030 and almost 100 per cent by 2040. Its luxury brand Audi will be fully electric by 2033.

Tata-owned Jaguar has the shortest goal of converting all vehicles to electric by 2025.

Things are not very optimistic at home. Country’s biggest seller Maruti estimates a small electric car would have to be priced at Rs 7-8 lakh for volumes and viability but current technology would make an EV more than Rs 10 lakh. Only 20 per cent car sales come from over the Rs 7-8 lakh mark making it difficult for achieve volume, Maruti predicts. However, the company has set up a lithium battery plant in Gujurat.

Here, the story is much more hopeful. Two-wheeled EVs, mostly sourced from China, are increasingly being sold in the country. Home-grown products such as Ather, Bajaj Chetak, TVS iCube are expanding to different cities. Recently, the buzz created by Ola Electric is extremely positive. Ola is speculated to be targeting a range of up to 150 km and a price point of just under Rs 1 lakh. This, along with the ambitious target of creating the world’s biggest two-wheeler factory, is certainly inspiring confidence that a shift to EVs is sooner for two-wheelers.