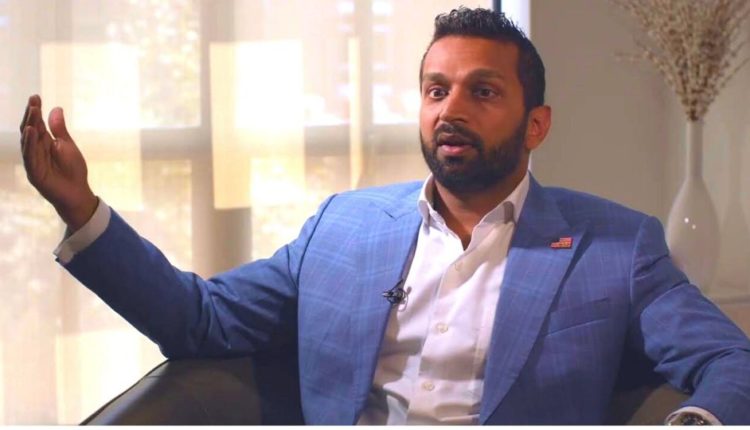 Washington: Top-ranking Indian-American in the Pentagon Kash Patel has filed a $50 million lawsuit against CNN and some of its reporters for allegedly defaming him by publishing a series of “false and defamatory statements.”

CNN “deliberately or recklessly conveyed a false message” to sensationalise the news and humiliate Patel, the lawsuit says.

“Publication of the defamatory statements is part of a general pattern of retaliation and discrimination against Kash and a larger conspiracy undertaken between 2018 and the present to discredit Kash through the publication of false statements and the promotion of unfounded left-wing political narratives,” Patel’s attorney Steven Biss argued.

Patel is seeking presumed damages, actual damages, special damages and punitive damages as a result of the defendants’ statements and actions, according to the complaint.

To Sir With Love: Diehard Manoj Das Fan Does Something Extraordinary; Know What