India’s Legendary Eateries Since Pre-Independence For A Good Reason! 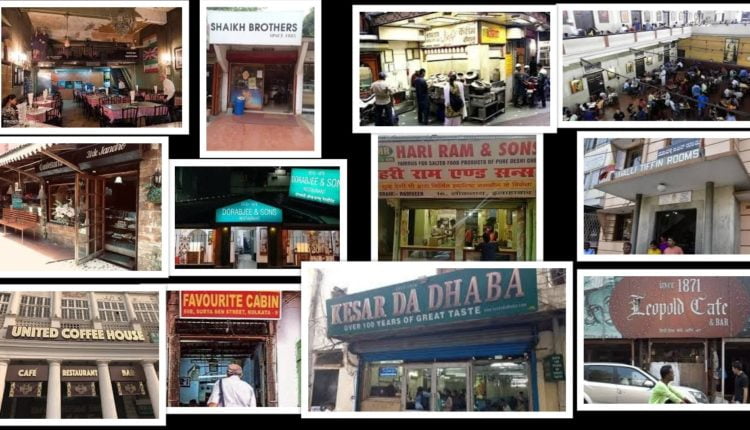 Many restaurants in the country are dated back to the pre-independence era. These old restaurants hold a charm and having survived the test of time, decades and eras, still stand tall, holding their own essence bring back nostalgic memories with delicious food. Here are some pre-Independence eateries: 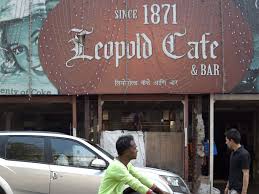 Established in 1871, Leopold’s (popularly known as Leo’s) is one of Mumbai’s most iconic cafes and a must-visit for anyone who visits the maximum city. A symbol of the old world charm of Bombay, Leopold’s also plays a central role in the 2003 novel by Gregory David Roberts, Shantaram. The restaurant is always abuzz with people indulging in scrumptious meals that include everything from burgers with beer to decadent desserts. 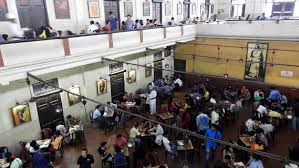 Tucked away amidst the dingy bylanes of College Street (Kolkata’s academic hub), Indian Coffee House has long been an intellectual hangout and meeting place for students (and ex-students) of the Presidency College and other institutions. Great personalities like Rabindranath Tagore, Amartya Sen, Manna Dey, Satyajit Ray, Ravi Shankar and several others frequented this place. Mutton cutlet and chicken kabirazi are the must-haves on the still-very-cheap menu. 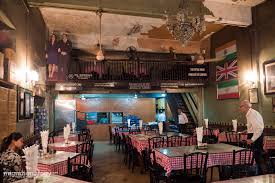 One of Mumbai’s most loved restaurants, Britannia first opened its doors to British officers stationed in the Fort area in 1923. A cult restaurant, Britannia is where Mumbaikars head to when they are needed for some seriously traditional Parsi fare. The place still retains its age-old charm and heritage furniture with the added bonus being the personal touch of the current owner, the immensely charming Boman Kohinoor, who hangs around making small talk and personally taking orders. Must-haves include their outstanding Mutton and Chicken Berry Pulav. 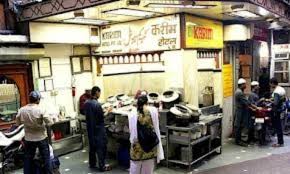 Established in 1913 by Hazi Kareemudin, Karim’s has won multiple awards and many accolades for its lip-smacking non-vegetarian food. Bang in the middle of Chandni Chowk, with the beautiful Jama Masjid just around the corner, Karim’s has an arsenal of recipes carried forward from the days of the Mughal empire. The flagship items on the menu are the mouthwatering Mutton Nihari and Chicken Jahangiri. 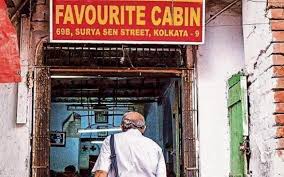 Best known as the haunt of the freedom fighters such as S C Bose and poets such as Kazi Nazrul Islam, the Favourite Cabin at 69B Surya Sen Street was founded in 1918 by Nutan Chandra Barua and his elder brother Gaur Chandra Barua. This unassuming tea cabin is north Kolkata’s oldest tea stall and has been quenching Bengalis’ thirst for chai and adda for over 94 years. The staple here is still the same even after all these years – hot tea, complemented by biscuits, cakes and different toasts. 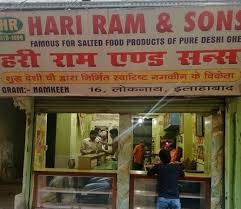 Tracing its origins to the year 1890, Hari Ram and Sons is one of the oldest street food shops in Allahabad. The more-than-a-century old shop has a fan following that includes many eminent personalities and is only growing bigger with every passing day. The shop is famed for its delicious snacks made in pure ghee and lip-smacking chaat, palak ki namkeen, masala samosas, and khasta kachauri. 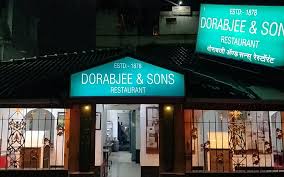 A charming, old restaurant in Pune, Dorabjee and Sons was started by Dorabjee Sorabjee back in 1878. Initially a humble little tea stall, the eatery soon started serving traditional lunches that quickly became popular. A little restaurant with a simple exterior, Dorabjee and Sons use time-tested recipes handed down through generations to create signature Parsi specialities such as Dhansak, Patrani Machchi and Salli Boti. 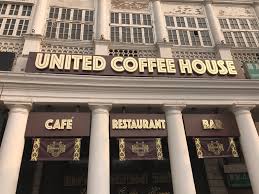 Established in the year 1942, United Coffee House holds an important place in the hearts of food lovers in Delhi. Located at Connaught place, it was one of the first few restaurants that offered fine-dining in the capital city. The place has retained its pre-independence antiquity and is still frequented by diplomats, bureaucrats and tourists. The indulgent menu, though, has evolved over the years and today offers a plethora of options – from international and Indian classics to the recently added Oriental cuisine. 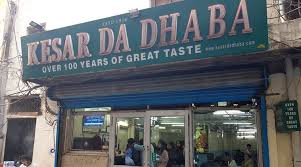 An iconic Dhaba of Amritsar, Kesar Da Dhaba was established by Lala Kesar Mal and his wife in 1916 in Sheikhupura, Pakistan. It moved to Amritsar after the partition of India in 1947 where it was frequently visited by Lala Lajpat Rai and Jawaharlal Nehru. The dhaba’s velvety dal makhani, slow-cooked overnight and garnished with fresh cream before being served, is legendary. The creamy palak paneer, stuffed parathas and the sinfully rich phirni are also a must-try. 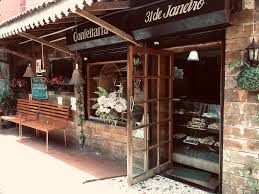 Located in the gorgeous old Latin Quarter of Panaji, Fontainhas, the 80-year-old Confeitaria 31 De Janeiro is one of the oldest bakeries in Goa. The cosy little shop serves traditional Goan sweets and savouries like the moist date and walnut cake, the scrumptious bebinca, the creamy sweet rolls, the crumbly prawn risois and other teatime treats. 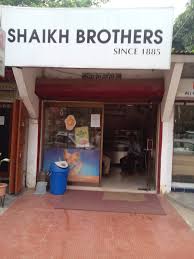 Established by Shaikh Ghulam Ibrahim way back in the late 1800s, Shaikh Brothers Bakery rapidly became one of the most preferred bakeries in Guwahati, not only for the locals but also for the British administrators. It was also a favourite of Jawahar Lal Nehru and Indira Gandhi. According to a report in The Telegraph, cheese sippers from this bakery were regularly served on Nehru’s breakfast table (he was extremely fond of it) when he visited Guwahati. 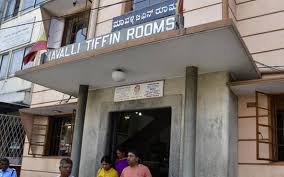 Founded by Parampalli Yajnanarayana Maiya and his brothers in the year 1924, MTR is a culinary landmark in Bengaluru. Serving wholesome fare that has its origins in the Udupi cuisine of the coastal Karnataka, MTR has quite a reputation for its high standards of hygiene and cleanliness. During World War II, a significant shortage of rice supply resulted in MTR inventing the Rava Idli, a much-loved breakfast dish of south India.