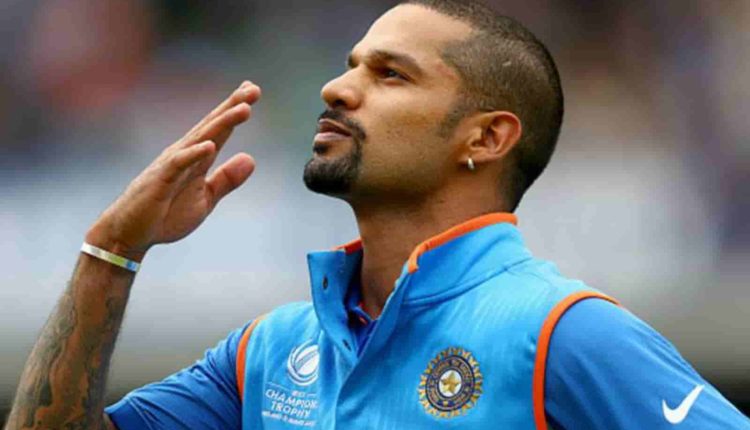 Kolkata: The Shikhar Dhawan-led Indian team’s limited-overs series against Sri Lanka is set to be pushed back by at least four days.

“India-Sri Lanka ODI series likely to be postponed to July 17, due to COVID-19 cases in Sri Lankan camp,” BCCI president Sourav Ganguly was quoted as saying by ANI.

The three-match ODI series was scheduled to start on July 13.

The Sri Lankan squad returned from the tour of England two days ago.

Every member of the squad who are in quarantine have been tested. The Lankan team was expected to come out of isolation and enter the bio-bubble on Friday, but will now be forced to spend at least two more days in isolation, and undergo another RT-PCR test.

COVID-19: Delta Variant Now Accounts For 90% Of Global Cases: WHO