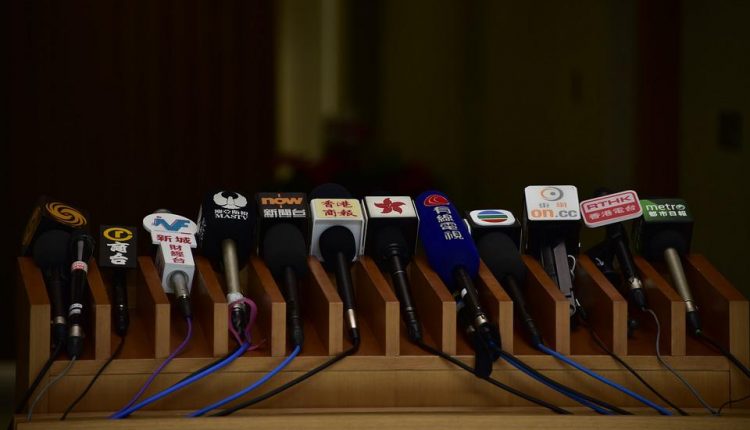 A young married woman assaults a young single woman inside a vehicle. The single woman cries for help as her hair is pulled.

She somehow wriggles out of the vehicle and runs towards a three-wheeler. The married woman chases and assaults her again accusing her of having an extra-marital affair with her husband, who is present there.

A few years back, when there were no smartphones, such a common squabble would have momentarily attracted the attention of curious passersby, who would have proceeded with their business moments later. But now advanced technology has accentuated people’s urge to record such incidents with their little gadgets and share them on social media.

Such videos usually become viral because they are free entertainment and a cause of amusement. And when the single woman and the man she is accused of having an affair with are celebrities, like a recent case in Bhubaneswar, the ‘mainstream’ media, especially the electronic variety, wastes no time in picking up the ‘story’. TV news channels rush their reporters with booms to the ‘ground zero’ to get ‘exclusives’.

Okay, celebrity squabbles do make news. Such stories may figure among the several lead stories of the day. One would think that after complaints are lodged with the police by respective parties, there may not be anything left to cover.

But the editors manning the channels don’t stop at that. They believe people love to watch family dramas. So they make it the biggest story not only of the day but also for the next several days.

Reporters are told to dig for more ‘exclusives’. So they reach out to not just the main actors of the drama but also the side actors – parents, uncles, aunts, brothers, brothers-in-law, sisters, sister-in-law, close friends, distant friends, immediate neighbours, distant neighbours, security guards, paan or grocery shop owners in front of the houses of the lead actors and so on. Even passersby not remotely connected with the lead players or their families are waylaid for their ‘comments’.

As the coverage intensifies, the news channels and social media complement and feed on each other. News becomes entertainment and entertainment becomes news, albeit at the cost of someone else.

Usually, the women become the main targets of such extensive “reportage” because the editors hope to extract footage of them sobbing inconsolably or throwing a fit. The single women, however, are singled out as the recipients of the wrong end of the stick.

Most of the people interviewed blame them for ruining others’ lives and cast aspersions on their character – “she smokes and drinks”, “she has relations with multiple males”, “she’s a gold digger”. In social media, people gleefully share old videos of celebrity single women having fun and drinking liquor at parties to prove their point.

It is not confined to celebrities only, though. The same kind of ‘exclusive reportage’ is now being done even in the case of people who are middle class and poor too. Recently, the Odia TV media extensively aired the alleged extra-marital affair involving a common family. Probably, the brief from the editors is: The story must just amuse or entertain the viewers.

Why are the channels so interested in presenting turmoil in people’s private life as news? One reason, as an editor of a leading Odia channel claims, is the viewership. People want to watch such things, he asserts.

However, it may not be the reason at all. The economic model of the media has undergone a drastic transformation in the last few years. The reality today is that a media house can’t survive without the revenue support of either the government at the Centre or in the states.

The government giving revenue demands total loyalty from the media houses. Any critical assessment of the government policies by a media house may snuff out its revenue flow.

The ownership patterns of the media houses also play a role. Most of the media owners are politicians and businessmen themselves with loyalties to one or the other political party. So the ground reporters working at the ground level can’t think of asking uncomfortable questions to politicians without prior approval.

They can’t report and debate on price rise, economic slowdown, inflation, unemployment, and exploitation of natural resources by the corporate – another source of revenue for them – with the support of the government. They can’t report on displaced people getting harassed by the state apparatus. There have been instances of reporters being shown the door for overstepping such unwritten code.

It’s quite safe, though, for the media to churn out spicy and salacious stories by targeting individuals. If the individual is a celebrity well and good; if he or she is unknown but has run into some personal problems or been embroiled in a ‘man-woman’ issue, something spicy can be weaved out of it.

The TV channels don’t lose anything by airing details of someone’s personal life because an individual can’t fight back even if his or her image is tarnished beyond repair. They don’t have to invest much for newsgathering because they get their leads from social media, where toxic misogynistic contents are not in short supply.

Anyone for prime time?