Instant Food Like Chips & Noodles To Come With Health Warning Label; Know Why It’s A Must 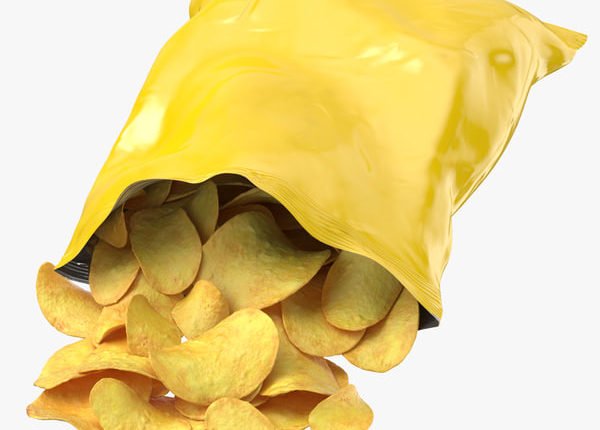 Preventing or reducing the consumption of foods high in salts, sugars, and fats could help check the increasing burden of non-communicable diseases in the country, with around 60 per cent of all deaths in the country attributable to it.

According to the Indian Institute of Public Health, Gandhinagar (IIPHG), more than 5.8 million Indians die every year from Non-Communicable Diseases (NCDs) such as cancer, diabetes, uncontrolled hypertension, and cardiovascular diseases. Although hard to treat, many of these deadly diseases can be prevented by mentioning the harmful elements in Packaged food.

The rating can provide simplified nutritional information to consumers, helping them make split-second decisions on which foods to buy. The aim of such labels is to aid consumers to make an informed choice, even if they choose to buy high-calorie chips or beverages.

According to experts, such labelling can help in reducing the consumption of ultra-processed foods that are high in sugars, salts, and fats. A position paper by organisations such as the Public Health Foundation of India, Centre for Science and Environment and Indian Academy of Paediatrics earlier this year found how Chile witnessed a 24 per cent drop in sugary drink consumption with a warning label.

“Although it is mandatory for food packages to carry the nutrition content, it is printed in a very small font at the back of the pack, with most people not even reading it. A front-of-pack label is less likely to be ignored,” Dr Jugal Kishore, Head of the Department of Community Medicine at Safdarjung Hospital, told The New Indian Express.

“Parents will be less likely to give their children Maggie and chips if they see a red warning label on the pack. At present, childhood obesity is a big concern for us as it leads to the early onset of lifestyle diseases like diabetes, hypertension and heart attacks. We see people dying at a younger age, in the prime of their lives, because of these diseases in India,” Dr Suneela Garg, Professor of Community Medicine at Maulana Azad Medical College and advisor to the FOPL groups at AIIMS and National Academy of Medical Sciences, was quoted as saying to TNIE.

Food Safety and Standards Authority of India (FSSAI) has proposed a star rating system called the ‘Indian Nutrition Rating (INR)’ where the unhealthiest foods will carry a 0-star rating and the healthiest carry a five-star rating, according to the recently released draft notification.