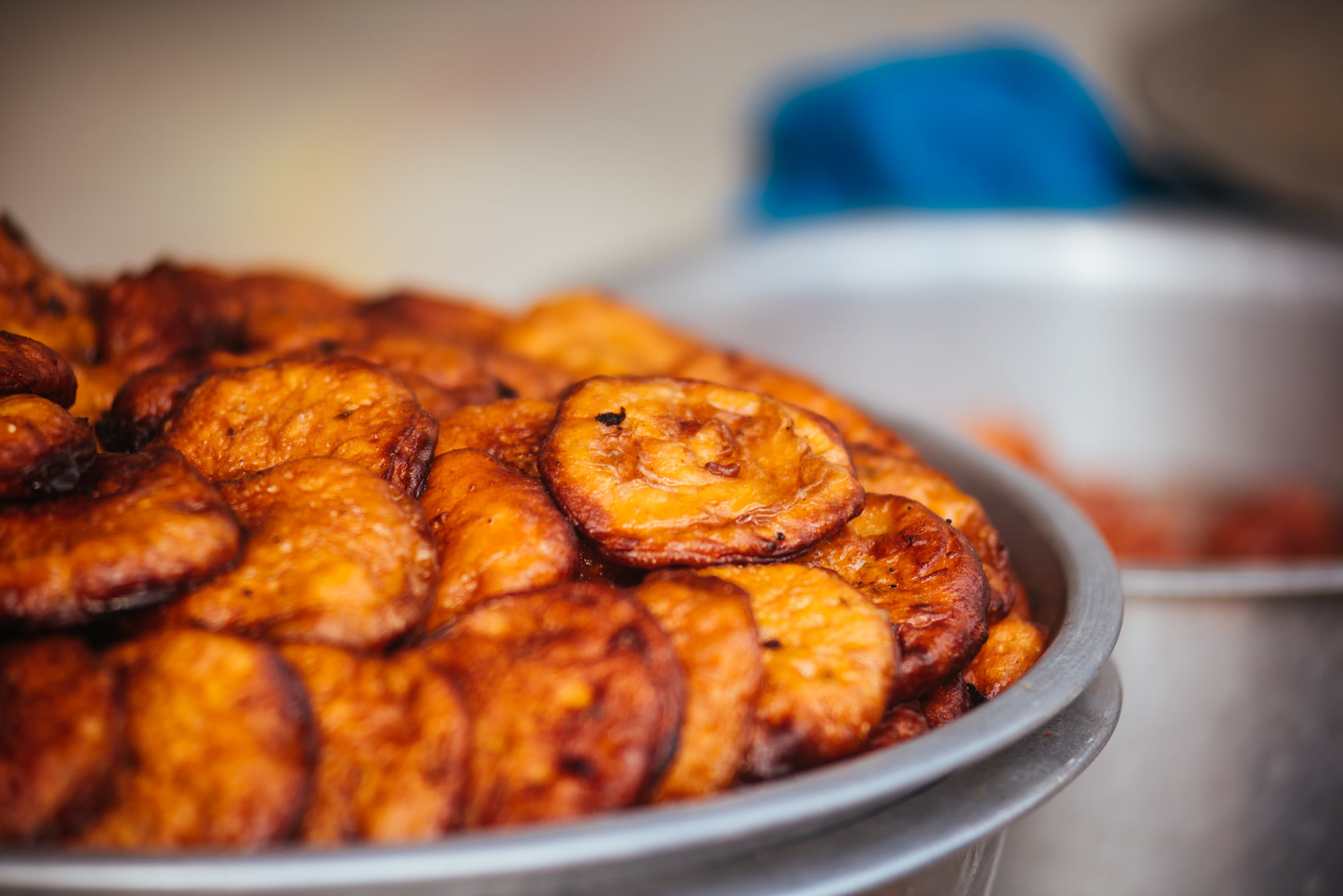 Bhubaneswar: With only a few days to go for the Odisha Men’s Hockey World Cup, there is excitement in the air. To add to the extravaganza, an international food festival will kick off soon at IDCO Exhibition Ground as part of Bhubaneswar City Festival, also called ‘FEST.’

It will be from December 1 to 16, with multiple other themes. It will be partnered by two dozen leading hotels, restaurants and catering institutes. The festival will bring all cuisines including continental, regional, national and street food from across the globe under on the same platform.

According to sources, each of the partners has volunteered to represent four food items from the menu of a country of their choice, four from opted Indian states and two street food items from Odisha. However, to give a unique character to the offering at the International Food Festival, each stall will have a state theme, a country theme and an Odia theme as per choice. Some stalls will also have a choice of more than one state/country.

The food festival will also have several activities in the form of a street fest in the nearby areas. Apart from the food court, the venue will have a beautiful arch with several selfie-points with Eiffel Tower, Taj Mahal or the beautiful arch of 10th century Mukteswar from the Temple City as a backdrop.