IPL 2022: JSPL Likely To Bid For Cuttack Team In Auction This Month 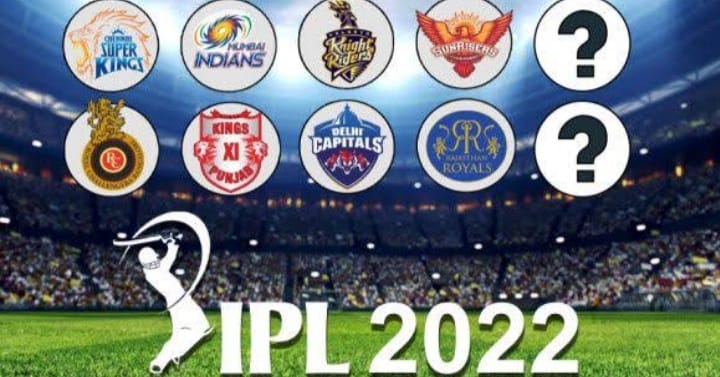 Cuttack: With steel major JSPL showing interest in entering the bidding for two new franchises to be inducted into IPL from 2022, Odisha Cricket Association (OCA) is hopeful that the company will back a Cuttack-based team.

The bidding is scheduled to be held on October 25.

The IPL management has decided to add two more city-based teams from the 2022 edition onwards.  Ahmedabad, Lucknow, Guwahati, Indore, Cuttack and Dharamsala are among the cities to be considered by investors during bidding for the two new franchises.

OCA secretary Sanjay Behera said they were hopeful that JSPL will bid for Cuttack city. “We have made all arrangements for hosting the matches at Barabati Stadium in Cuttack, if the city gets a franchisee,” he added.

Stating that OCA has written to the bidders to put their stake on Cuttack team, Behera said it will give a major boost to talented cricketers of Odisha. “Since Barabati Stadium has been refurbished and its seat strength increased, it can be an ideal venue for IPL 2022,” he said.

According to reports, Odisha government is likely to join JSPL as a junior partner in the bid for the Cuttack franchise.