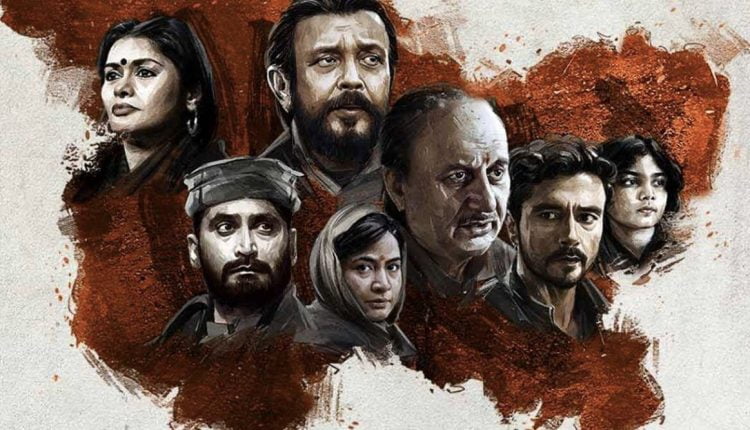 New Delhi: A day after Israeli filmmaker Nadav Lapid’s remarks on ‘The Kashmir Files’ created an uproar, Ambassador of Israel Naor Gilon on Tuesday apologised to India in an “open letter” on Twitter.

He accused Lapid of abusing Indian hospitality. “In Indian culture they say that a guest is like God. You have abused in the worst way the Indian invitation to chair the panel of judges at @IFFIGoa as well as the trust, respect, and warm hospitality they have bestowed on you.”

Lapid, the jury head of the 53rd International Film Festival of India (IFFI) in Goa, said that the jurors were “disturbed and shocked” by ‘The Kashmir Files’. “That felt to us like a propaganda, vulgar movie, inappropriate for an artistic competitive section of such a prestigious film festival,” he said.

Gilon, however, equated the film on the exile of Kashmiri Pandits with Steven Spielberg’s Holocaust classic Schindler’s List and urged Lapid to “justify” his criticism.  “The friendship between the people and the States of India and Israel is very strong and will survive the damage you have inflicted. As a human being, I feel ashamed and want to apologise to our hosts for the bad manner in which we repaid them for their generosity and friendship.”

“After I heard the speech which we don’t accept, first person I called in morning was Anupam Kher, to apologise about speech that was a private opinion, maybe with some other European jurors, but nothing to do with State of Israel,” Kobbi Shoshani was quoted as saying by news agency ANI.

However, Anupam Kher told the Israel diplomat that he doesn’t have to apologise.

Referring to Lapid’s remarks, Anupam Kher had earlier tweeted, “No matter how high the height of the lie is. It is always small in comparison to the truth.”