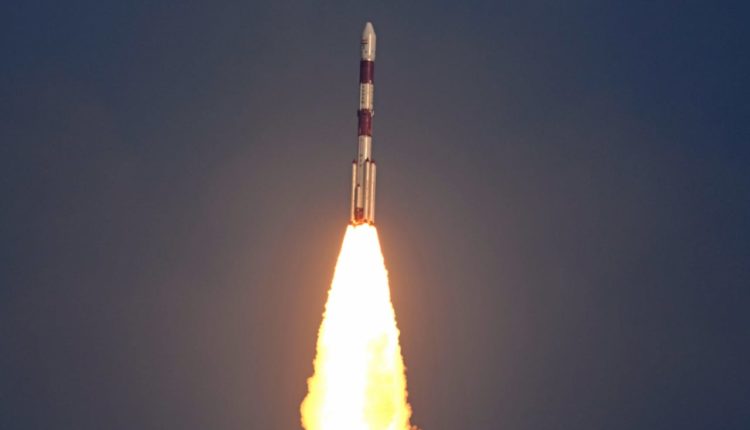 This is ISRO’s second successful mission during the COVID-19 pandemic.

Officials said the space organisation’s Polar Satellite Launch Vehicle (PSLV) performed flawlessly on its 52nd mission with the CMS-01 satellite on board, lifting off at 3.41 pm from the second launch pad at the Sriharikota spaceport, NDTV reported.

The CMS-01 is the first in a new series of communication satellites launched by India after the GSAT and INSAT series, news agency ANI reported. The new satellite would replace India’s GSAT-12 satellite in orbit, which was launched in 2011.

The country’s latest “eye in the sky” is envisaged to provide services in the Extended-C Band of the frequency spectrum covering the Indian mainland, Andaman and Nicobar and Lakshadweep islands, officials said.