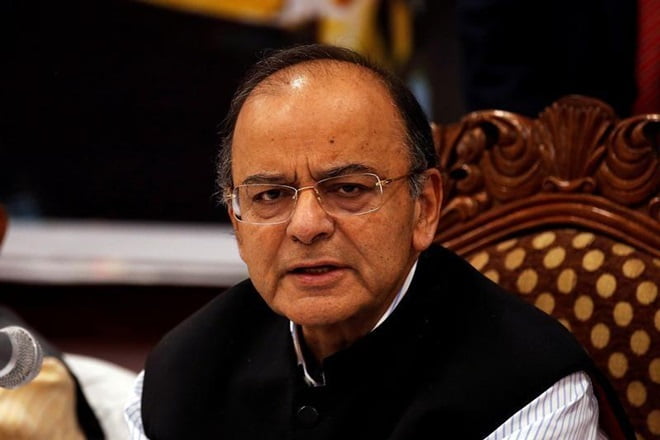 The BJP veteran had died at 12.07 pm on Saturday at AIIMS, New Delhi, two weeks after he was admitted to the hospital following complaints of breathlessness.

On Sunday, Jaitley’s body was taken to the BJP headquarters in a casket wrapped in the national flag, NDTV reported.

Party workers and mourners queued up outside the BJP office to pay their last respects. Union Home Minister Amit Shah was among those who paid floral tributes at the party headquarters.

The funeral procession was carried out on an eight-km stretch from the BJP office to Nigambodh Ghat on the banks of Yamuna.