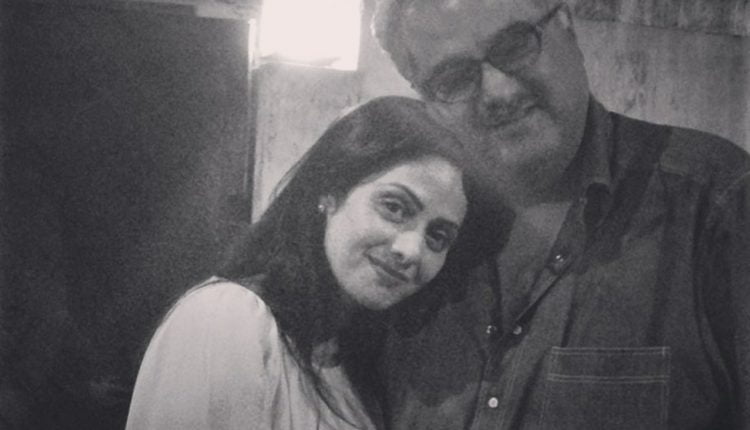 Actress Janhvi Kapoor fondly remembered mother Sridevi on what would have been her parents’ 24th wedding anniversary. Producer Boney Kapoor and Bollywood diva Sridevi had tied the knot on June 2, 1996.

Janhvi took to Instagram to share a picture of her parents with the caption “Happy Anniversary” and a heart emoji. The couple can be seen embracing each other, smiling for the camera.

Sridevi died after a cardiac arrest in a Dubai hotel in February 2018, months before the release of Janhvi’s debut film ‘Dhadak’.

Janhvi was Boney and Sridevi’s first child and was born in 1997. Their second child Khushi, also a daughter, was born in 2000.