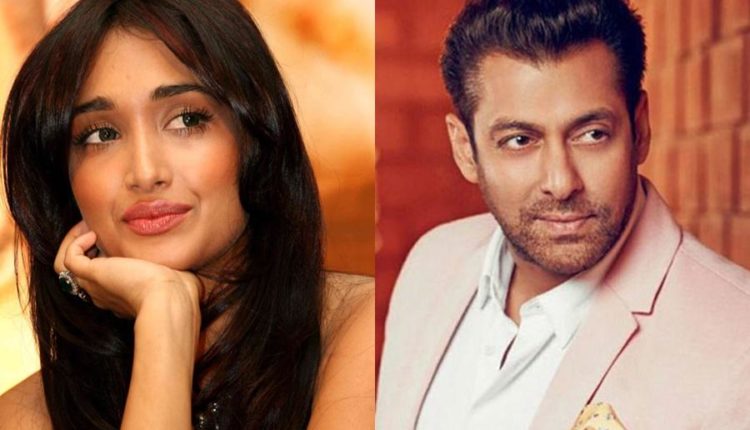 Mumbai: After Sushant Singh Rajput reportedly hanged himself to death at his Bandra residence, many pointed fingers at nepotism and elite gangs in Bollywood that ruin the career of upcoming actors.

Recently, late actress Jiah Khan’s mother too opened up about her daughter’s suicide case and stated that actor Salman Khan had influenced the CBI officer, who was investigating the case, to wrap it up and release the prime accused Sooraj Pancholi.

Divulging the details, Jiah Khan’s mother Rabia Khan said she was called from London to Mumbai for the case. When she met the CBI officer, the latter said that he cannot proceed with the case as Salman Khan keeps calling him and asks him to close the case.

Salman had even asked the officer to stay away from Sooraj as he had invested a lot of money in the movie ‘Hero’ to launch him.

Jiah Khan reportedly committed suicide in 2013. The CBI had charged Jiah’s boyfriend Sooraj Pancholi with abetment to suicide under Section 306 of the Indian Penal Code (IPC). The case is still in the court.