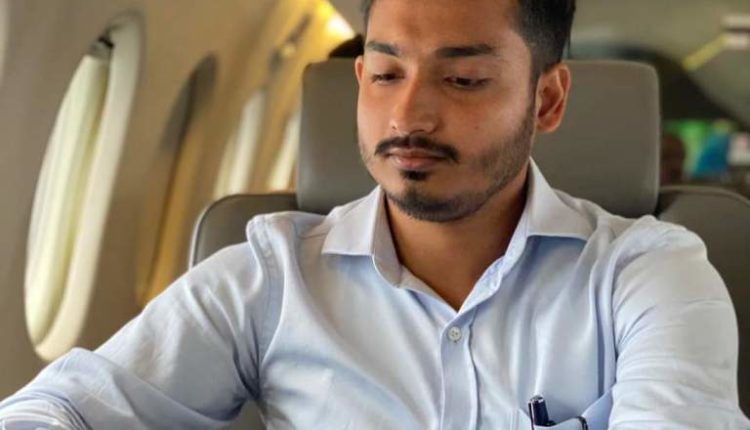 Berhampur: A local court here has granted bail to Akash Pathak in connection with a fraud case registered at Golanthara police station in Odisha’s Ganjam district.

The court of Additional District Judge (ADJ) – 1, granted bail to Akash in exchange for a security bond of Rs 50,000 and two guarantors. The judge, however, rejected another bail plea of his in another case lodged against him at the same police station.

In May and September, Tata Motors had lodged complaints with the Crime Branch alleging that Akash had introduced himself as a senior functionary of the company in Pune and duped several youths by promising them jobs in the reputed corporate firm.

Akash along with Gopalpur MLA Pradeep Panigrahy had allegedly taken nearly Rs 6 lakh each from around 120 job aspirants.

Akash was to marry the daughter of the Gopalpur MLA, but it was cancelled following the arrest of the former and his father on November 27 on charges of amassing disproportionate assets.

The Court of Special Judge, Vigilance, had granted default bail to them in January.

In February, the father-son duo was slapped with more criminal cases with the Golanthara police booking them in connection with three cases registered against expelled BJD leader and Gopalpur MLA.

Man Dupes Youth Of Rs 1.30 Lakh By Posing As Bloomberg…