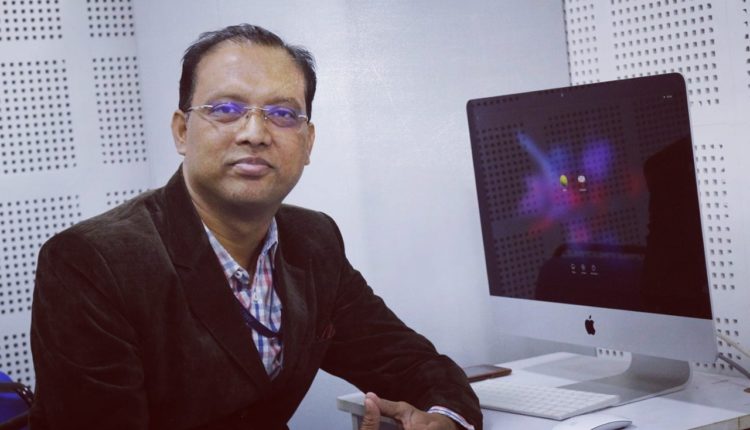 Jharsuguda: Well-known  journalist of the district, Amjad Badshah, who had tested positive for COVID-19 on April 8, died at a private hospital in Rourkela on Sunday.

The 45-year-old Amjad had isolated himself after testing COVID-19 positive and was admitted to Jharsuguda Covid hospital on April 9. Later, his condition deteriorated and he was shifted to the private hospital in Rourkela where he succumbed. He is survived by his wife and a two-month-old son and a four-year-old daughter.

Amjad was a well-known figure in electronic media and had worked in several media houses. Presently, he was teaching journalism in Amity University in Raipur. However, after the outbreak of the pandemic, he was taking online classes from his home at Samhati Nagar in Beheramal.

Odisha Vs Orissa: What’s In A Name? Quite A Lot, Actually