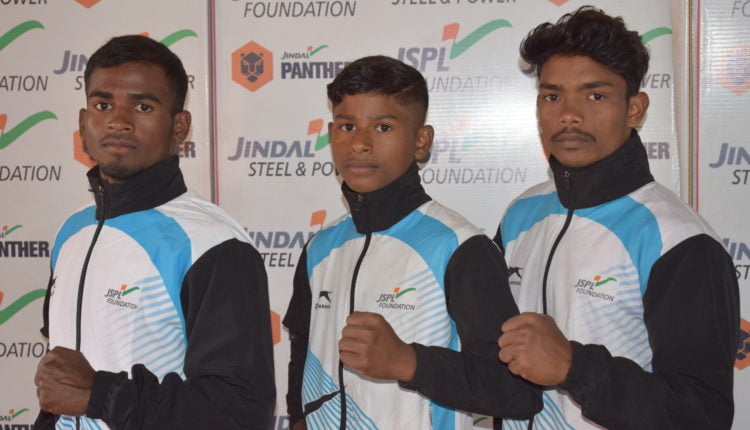 Bhubaneswar: Three Wushu athletes from Barbil in Odisha’s Keonjhar district have been selected for training under Sports Authority of India (SAI). The three players have been training with the support of JSPL Foundation in the district.

They are: Krishna Khandayat, who will join National Centre of Excellence (NCOE), Bhopal next month. Babulu Munda and Prem Munda will be imparted coaching at SAI’s Imphal centre.

They three have made it to the national list of 57 players under junior category, selected for Bhopal and Imphal NCOEs, stated a release by Wushu Association of India.

JSPL Foundation chairperson Ms Shallu Jindal congratulated the trio. “It’s really encouraging to see more and more players making it to the national level from Barbil, which is emerging as Odisha’s incubation centre for martial arts. JSPL Foundation would continue to nourish the rural budding talents to flourish in national and international events”.

Krishna, who holds two national medals, said “I am thankful to JSPL Foundation and my coach Pankaj Mahanta for their support and guidance. I will give my level best to bring laurels for my state and country as well.”

Low Pressure Over BoB To Concentrate Into Depression In Next 36 Hours; Know The Rain Forecast