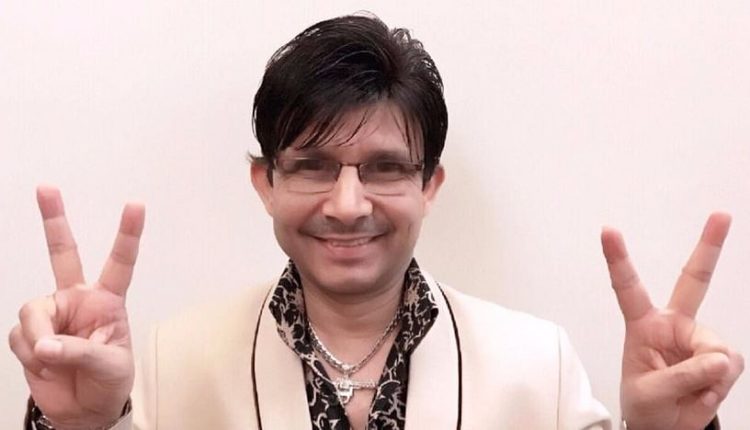 New Delhi: Actor and producer Kamaal R Khan was arrested once again on Saturday, September 3, for a 2021 molestation case filed against him by a fitness trainer and was produced before the court on September 4. Earlier, on August 29, he was arrested for his controversial tweets about Irrfan, and Rishi Kapoor in 2020

Versova police took him into custody on Saturday, September 3, on charges of molestation slapped by a fitness trainer in 2021. He was produced before a holiday court on Sunday, September 4, which sent KRK to judicial custody, India Today reported.

The fitness trainer approached police in mid-2021, while the incident had occurred in 2019. She had said that she was terrified of KRK’s connections in the industry and, as a result, had not approached the police soon after the incident, the report added.

Kamaal R Khan who is known to make headlines due to his open attacks on Bollywood has worked in several Hindi and Bhojpuri films and has also produced projects. He was also a part of Bigg Boss 3.