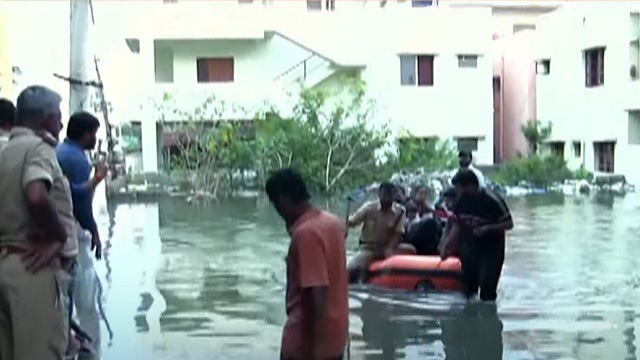 Bengaluru: Several schools in Bengaluru will remain closed on Tuesday as Karnataka’s capital continues to witness heavy rain, which has flooded several roads and areas.

According to reports, many schools have switched to online classes and will continue to conduct classes online for the next week.

As per the India Meteorological Department (IMD), a yellow alert has been issued for Bengaluru and several other districts such as Kodagu, Shivamogga, Uttara Kannada, Dakshina Kannada, Udupi and Chikmagalur. As per the weatherman, heavy rains will continue till September 9.

Meanwhile, many IT firms have asked their employees to work from home (WFH). The civic authorities have deployed rafts to evacuate residents with water flooding many areas. The areas that have been badly affected are Outer Ring Road, Sarjapur Road, BEML Layout, Bellandur and Whitefield.

According to a report in HT, Bengaluru’s IT companies faced a massive loss of Rs 225 crore on August 30 as employees were stuck in city traffic for over five hours.